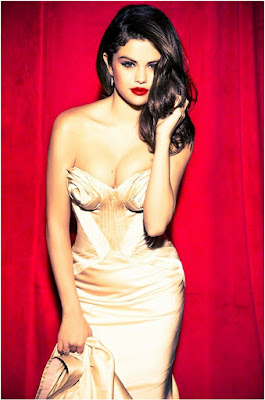 In the news from the YA front, Netflix will team up with teen star, music star and ex Disney star Selena Gomez on the series adaptation of Jay Asher's bestselling novel THIRTEEN REASONS WHY! Pulitzer Prize winner Brian Yorkey has written the series for Netflix titled simply THIRTEEN REASONS and in it the story explores the tragic suicide of a lonely high school student named Hannah Baker (Selena Gomez). It explores Hannah's past through tapes she sent to classmates explaining how they contributed to her misery.


NEW YA ADAPTATION
'SIMON VS THE HOMO SAPIENS AGENDA' NOVEL
Meanwhile, another YA book to get a movie adaptation is debut novel by Becky Albertelli 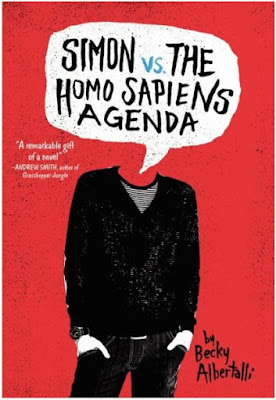 SIMON VS THE HOMO SAPIENS AGENDA The novel, which is being translated into 19 languages, focuses on Simon Spier, a 16 year-old not so openly gay student. When an email written by Simon falls into the wrong hands, his secret is at risk of being made public. Change-averse Simon is forced to find a way to step out of his comfort zone before he’s pushed out — in a way that won’t alienate his friends, compromise himself or ruin a shot at happiness with the most confusing, adorable guy he hasn’t even met yet. 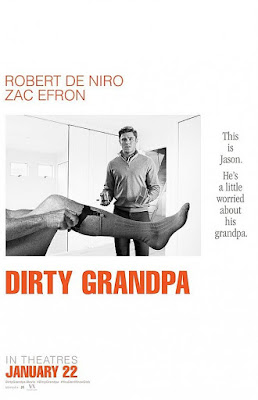 The first trailer has been released for Robert De Niro's and Zac Efron's DIRTY GRANDPA out this January! Jason Kelly (Zac Efron) is one week away from marrying his boss' uber controlling daughter (Julianne Hough), putting him on the fast track for a partnership at the law firm. However, when the straight laced Jason is tricked into driving his foul mouthed grandfather, Dick (Robert De Niro), to Daytona for spring break, his pending nuptials are suddenly in jeopardy. Between riotous frat parties, bar fights, and an epic night of karaoke, Dick is on a quest to live his life to the fullest and 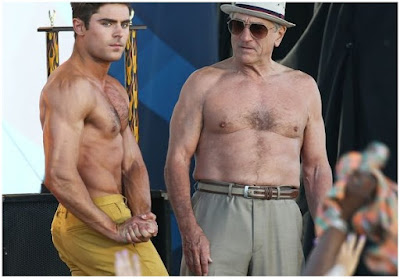 bring Jason along for the ride. Ultimately, on the wildest journey of their lives, "dirty" Grandpa and his uptight grandson discover they can learn from one another and form the bond they never had.
Posted by DEZMOND at 1:30 PM