In today's short TV news, it has been announced that the second, 15 episode season of FEAR THE WALKING DEAD will largely be set on the ocean, since the characters are going to board the massive yacht, and there will be plenty of zombies even at the sea.
SANAA LATHAN LEADS NEW MINI SERIES
Fox has cast Sanaa Lathan as the lead star of Brian Grazer's event series INDICTMENT  which examines the dangerous aftermath of a police shooting when an African American cop kills a white teen in Tennessee!
EVA LONGORIA SELLS SITCOM TO ABC
Over at ABC Eva Longoria has sold yet another new sitcom from her production company. The untitled interracial family comedy will centre on an ambitious and meticulous Latino chef who runs a cafe with his unpredictable white father in law. She already sold BONITA AND MECHELLE sitcom to NBC where she will also star in HOT AND BOTHERED sitcom of her own. 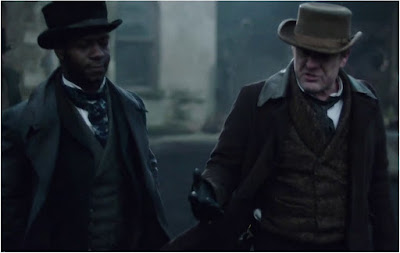 plays a 19th century detective hunting down a killer who appears to be assembling humans from mutilated body parts in a copycat twist on the Frankenstein story.
'BATHORY' EPIC HORROR SERIES
CBS is also doing an epic horror series BATHORY with Joel Silver! The epic series follows Elisabeth BATHORY, the 16th century 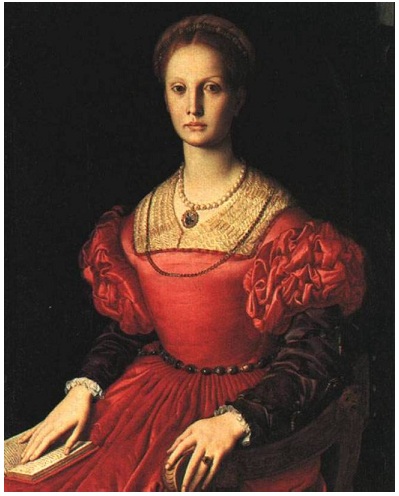 Hungarian Blood Countess. Considered the world’s most prolific serial killer, Báthory is believed to have murdered more than 600 girls bathing in their blood to preserve young looks.


'VERSAILLES' GETS 2ND SEASON!
News from Mipcom in Cannes say that Canal + has just ordered the second season of their King Louis XIV epic series VERSAILLES even 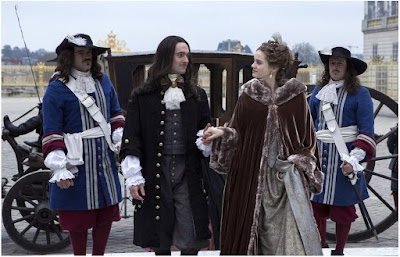 before airing the first one in November with George Blagden in the lead role! It will cover time four years after the building of his palace in the first season. 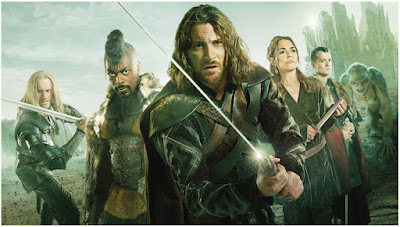 which you can see below starring Kieran Bew as the mythical hero alonside Ed Speleers as the young king.
Posted by DEZMOND at 1:20 PM