BETTE MIDLER
JOINS YA BOOK 'FREAK SHOW' MOVIE  ADAPTATION
Our most beloved Bette Midler has just been cast by Trudie Styler to star in her movie adaptation of James St. James' bestselling novel FREAK SHOW about Billy Bloom, a funny, 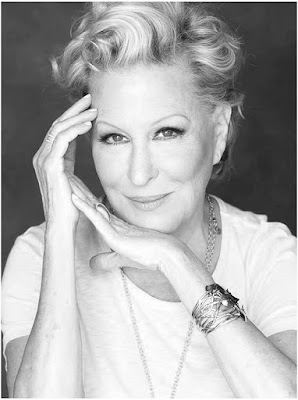 good hearted, cross dressing teen who becomes the new student at an ultra conservative high school. Although accosted with Bible thumpers, the jocks, the bullies, Billy takes a stand. Determined to be who he is and not bow to peer pressure, he refuses to change his outlandish outfits or behaviour. Instead, he decides to run for Homecoming Queen for outcasts and underdogs everywhere. Bette will be his mother, Anna Sophia Robb and Ian Nelson are his best friends and Lorraine Toussaint is his nanny!


'ASSASSIN'S CREED' CASTS
BRENDAN GLEESON & JEREMY IRONS AS FATHERS
Well, now that is quite a strong cast now: not only that the big screen adaptation of ultra popular game ASSASSIN'S CREED has Michael Fassbender in the lead role and his MACBETH co-star Marion Cotillard as the female lead, but now they've also welcomed Brendan 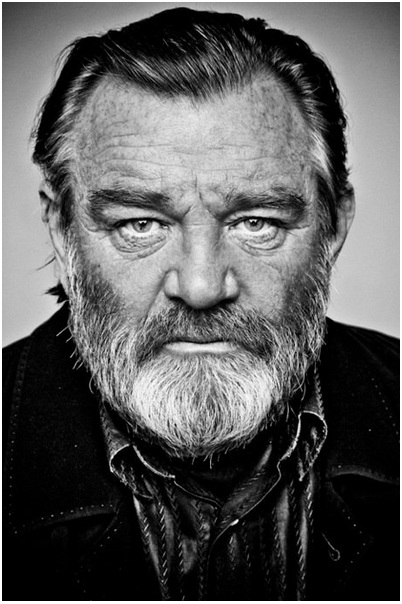 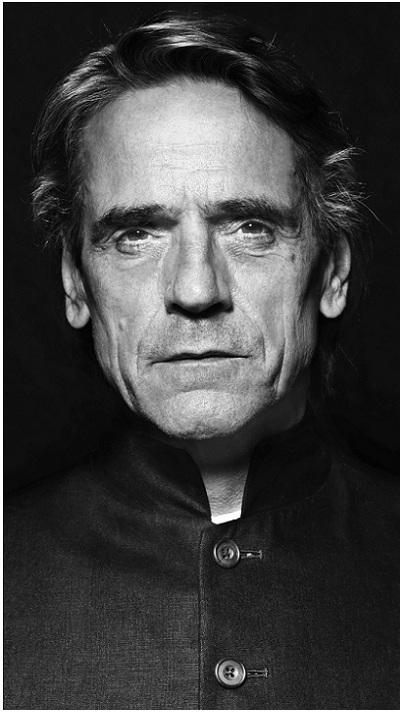 Aguilar, in 15th Century Spain and discovers he is descended from a mysterious secret society, the Assassins, and then amasses incredible knowledge and skills to take on the oppressive and powerful Templar organization in the present day.