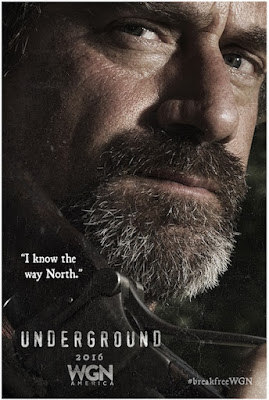 Straight from New York Comic Con we're bringing you the first cast images or character posters released by WGN for their upcoming new epic pre American Civil War TV series UNDERGROUND featuring the faces of  Aldis Hodge, Jurnee Smollett Bell, Christopher Meloni (as August, a secretive mercenary who walks a tightrope between survival and morality), Alano Miller (as a charismatic slave on the plantation who is despised and feared by the other slaves), Jessica de Gouw and Amirah Vann (as head house slave, who is an expert in navigating the 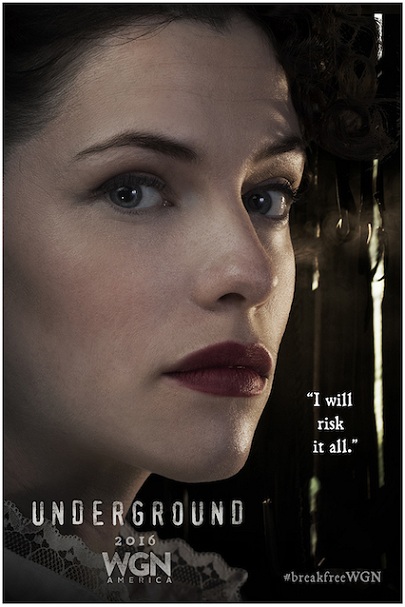 upstairs/downstairs life on the plantation ) whose characters are trying to reach freedom in different ways! 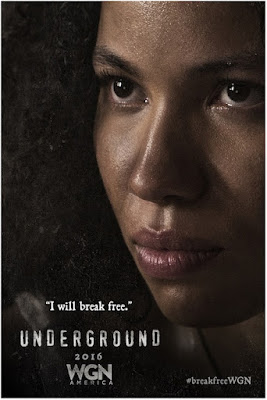 Underground centres on a group of slaves planning a daring 600-mile escape from a Georgia plantation. Along the way, they are aided by a secret abolitionist couple running a station on the UNDERGROUND Railroad as they attempt to evade the people charged with bringing them back, dead or alive. The story is told through a group of plantation slaves who band together to fight for their future and their individual freedom! 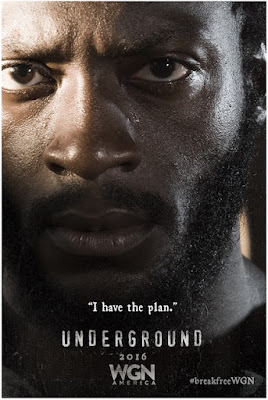 Produced by Akiva Goldsman, and set to premiere sometime early next year, UNDERGROUND also stars EMPIRE superstar Jussie Smollett (as wild-eyed runaway who doesn’t trust anyone, not even those stationed along the way who would try to help him), ONE TREE HILL star and director James Laferty (as a U.S. marshal who is intent on enforcing the Fugitive Slave Act.), Marc Blucas (as abolitionist lawyer who will break the laws he’s sworn to uphold in order to serve a greater good.), Adina Porter (as a strong wife and mother who first 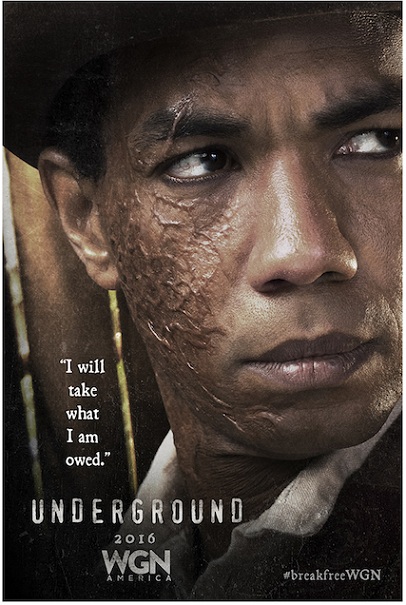 gives voice to the song in which the runners will find clues to help guide them to freedom), Chris Backus, Johnny Ray Gill, Chris Chalk, Reed Diamond (as affable owner of a very large and successful 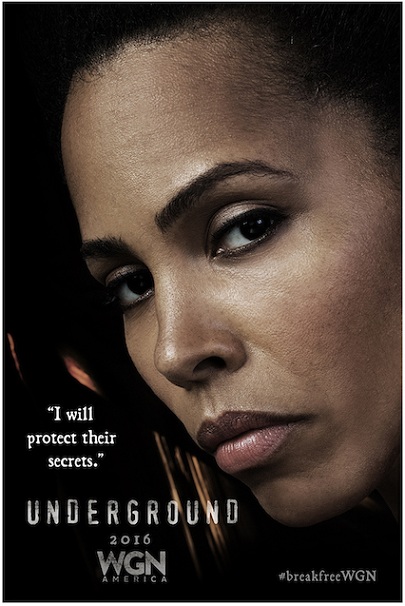 Georgia plantation and a loving family man), Theodus Crane, Renwick Scott. John Legend will oversee the music in the series after winning an Oscar this year for his song in SELMA movie.
Posted by DEZMOND at 1:00 PM