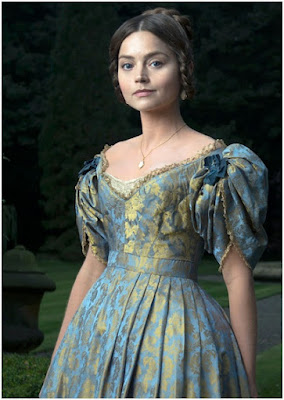 have a 90 minute opening episode followed by seven hourlong ones. Charting her early life from accepting the crown at age 18 till her marriage to Prince Albert, the drama will also have Rufus Sewell as Lord Melbourne, Victoria's first prime minister and her intimate friend which started many rumours back in the day. The ensemble cast also includes Paul Rhys as Sir John Conroy, the ambitious controller of the Duchess of Kent’s household, who controlled Victoria’s upbringing, hoping to

rule through her, when she came to the throne. Peter Firth is queen’s conniving uncle the Duke of Cumberland, and Catherine Flemming  is the Duchess of Kent, Queen Victoria’s mother. Eve Myles is Mrs Jenkins, the Queen’s senior dresser.

'OF KINGS AND PROPHETS'
LOUIS TALPE IS PRINCE ELIAB

In other news from epic TV series 'Deadline' reports that Belgian actor Louis Talpe has landed a season long recurring role on ABC’s midseason drama OF KINGS AND PROPHETS. Postponed for recasting and reshooting after a rather terrible first trailer, it is an epic Biblical saga of faith, ambition and betrayal as told through the eyes of a battle weary king, a powerful and resentful prophet and a resourceful young shepherd on a collision course with destiny. Talpe will play Eliab, King David’s (Oliver Rix) proud and single minded older brother. King Saul is played by Ray Winstone while Nathaniel Parker is King Achish of Philistia! 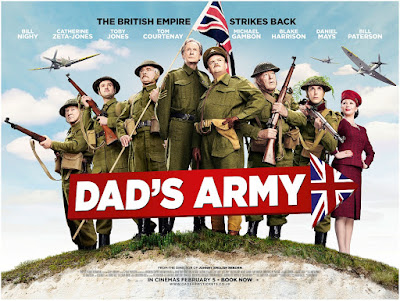 cinemas next February with a stellar cast lead by Toby Jones as Captain Mainwaring and Bill Nighy as Sergeant Wilson. They're joined 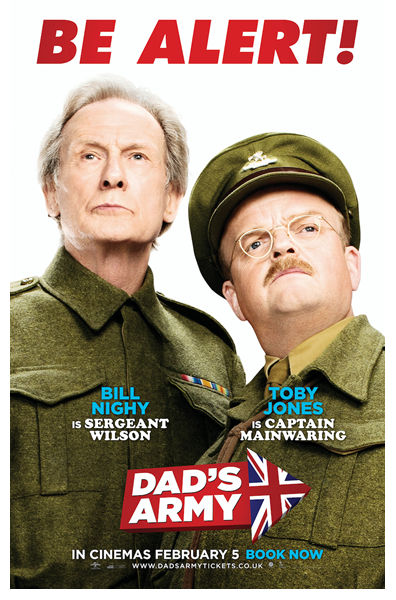 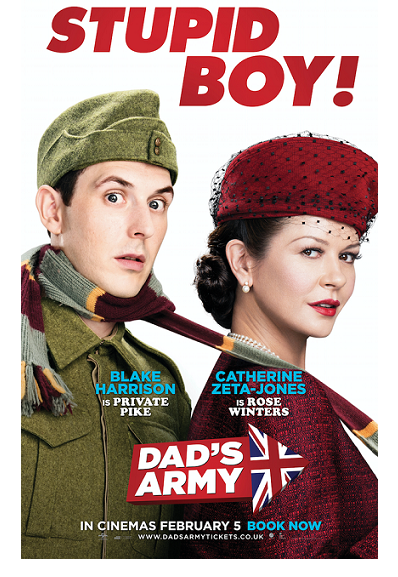 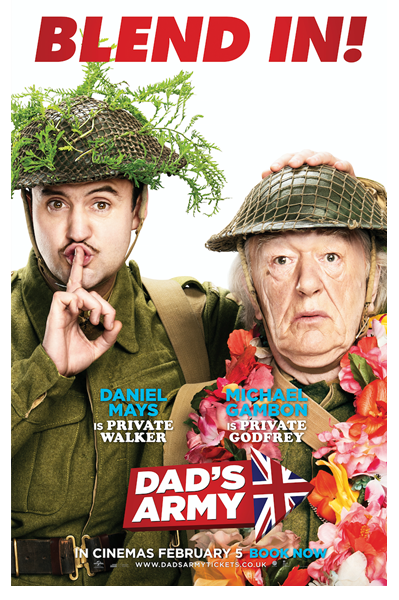 BRITISH EMPIRE STRIKES BACK
The story is set in the waning days of World War II in the small village of Walmington-on-Sea, where Captain George Mainwaring (Jones) is 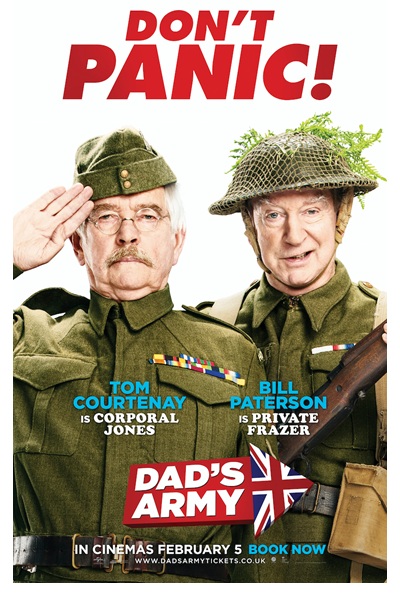 leading a group of volunteers in the Home Guard. In a bizarre twist of fate, Mainwaring and his men might just become Britain's last line of defence against the Nazis when they discover a spy in their village.