Two weeks ago HOLLYWOOD SPY has informed you that the new fantasy adventure called THE SEVENTH SON is being planned at Warner Bros based on THE LAST APPRENTICE saga which follows Thomas, seventh son of a seventh son, who is apprenticed 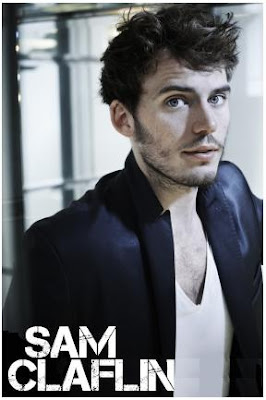 to the local Spook, whose job is to fight evil spirits and witches, so he expects a life of danger. However, the boy doesn't realize just how soon he'll face a powerful enemy alone, as an evil witch escapes her confinement while the Spook is away. Thomas is forced to use his wits, and the help of his enigmatic new friend, Alice, to fight the evil witch.  As you know Jeff Bridges will play the old Spook, and Julianne Moore will be the evil witch, but now there are news that Sam Claflin (my favourite among young British actors) has taken the lead role. We've seen talented Brit Claflin in PILLARS OF THE EARTH and we shall watch him in PIRATES OF THE CARIBBEAN ON STRANGER TIDES. 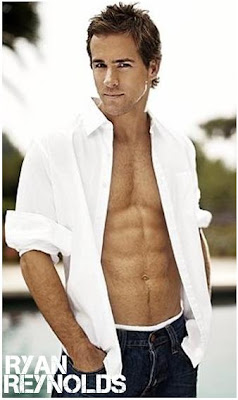 SHORT HEADLINES Terry Gilliam's sf adventure TIME BANDITS from the 80's could get a remake. There's a plan about a whole franchise based on the story about a kid who travels through time with some crazy bunch of dwarfs. It's interesting that the remake will be aimed for young audience unlike the original. *The latest addition to THE HOBBIT cast could be Bret McKenzie. Apparently Peter Jackson wants him back as the elf Figwit from the LORD OF THE RINGS trilogy. *Ryan Reynolds will give his voice to the main hero in DreamWorks' TURBO, a crazy animated film about an ordinary garden snail with an impossible dream: to become the fastest snail in the world :)

Today, HOLLYWOOD SPY brings you a spectacular trailer for dramatic Mexican epic CRISTIADA which features a stunning cast including Peter O'Toole, Andie Garcia, Eva Longoria,
Bruce Greenwood, Nestor Carbonell, Catalina Sandino Moreno, Eduardo Verastegui... According to "FirstShowing" this stunning and touching epic drama focuses on the Cristeros War from the 1920's  which started after a rebellion over the Mexican government's 1917 attempt to remove the influence of the Catholic Church and secularize the country. The film is directed by Dean Wright (in his directorial debut, he is known as a visual effects expert who worked on LORD OF THE RINGS and CHRONICLES OF NARNIA) and the music is composed by the best among the best - James Horner (TITANIC, AVATAR)!