Disney's supercharming animated movie "Tangled", which comes to cinemas this November, has just got its first delightfully creative poster. 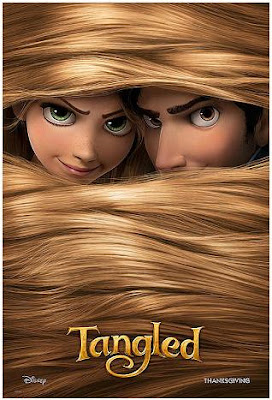 You've already seen the teaser for the film which stars Mandy Moore and Zachary Levi and is basically a new movie version of famous "Rapunzel" fairy tale about the long haired princess and her escape from the tower prison.

Remember famous Sally Solomon from one of TV's craziest sitcoms ever "3rd Rock From the Sun"? Well, it seems that talented comedian Kristen Johnston is back. She has joined Alicia Silverstone and Sigourney Weaver in "Vamps", 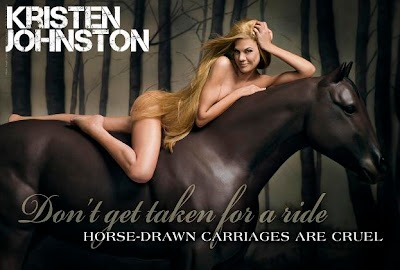 a film about two female vampires in modern-day New York City who are faced with daunting romantic possibilities. Kristen Johnston will play a mother who thinks 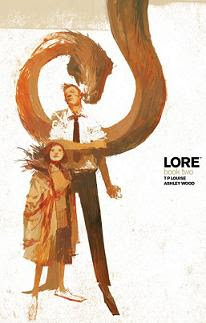 something is askew when her son brings one of the female vampires home to meet her.

Interesting graphic novel "Lore" will be adapted for the big-screen. According to "Heat Vision" the producers want to create an action-adventure franchise similar to "Men In Black", but this one will focus on mythological creatures. "Lore" follows a young man who reluctantly becomes a member of an elite secret order charged with protecting humanity from the beasts of folklore who invade our world.
Posted by DEZMOND at 3:13 PM