We haven't seen director Andy Wachovski much (or almost at all) after he scored an almost legendary success with the famous sf saga "Matrix", but it seems that he is now doing something absolutely and totally unexpected: together with Lana Wachovski, 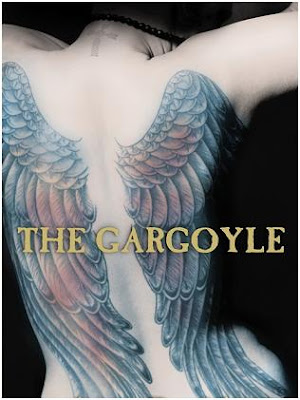 Andy will direct Iraq war film "CN9" for which they are doing the casting right now. Believe it or not, "CN9" will deal with a homosexual relationship between a U.S. soldier and an Iraqi.

Disney Pictures is currently planning a movie about the scary mythological creatures "Gargoyles". It will not be connected either to the popular animated TV series nor to the comic book, but I'm not sure whether it will be connected with one of the popular novels by Andrew Davidson which have dealt with these dangerous creatures.

Joseph Kosinski ("Tron Legacy")will direct "Archangels", a sf action set in the near future about a covert group 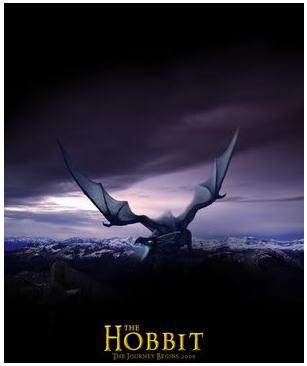 of agents who battle aliens secretly living among humans. The protagonist is part of an elite force that is tasked with tracking aliens who get past Earth's defense system.

And when it comes to "The Hobbit" news, the latest update from "Heat Vision Blog" says that Peter Jackson has almost closed the deal to helm the highly-anticipated prequel and that he is currently on a casting trip between LA and NY looking for potential actors. Warner Bross is apparently furiously negotiating with MGM to get the films off the ground and release them in 2012 and 2013.
Posted by DEZMOND at 3:29 PM