Now this is truly a stunning cast: director Tomas Alfredson ("Let the Right One In") has signed Ralph Fiennes, Colin Firth, Gary Oldman and Michael Fassbender for his new movie "Tinker, Tailor, Soldier, Spy". The film will be an espionage thriller based 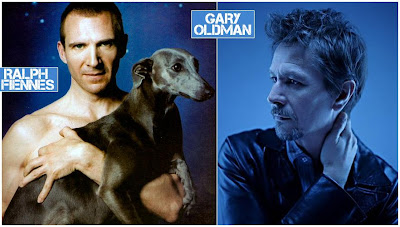 on the 1974 best seller penned by John le Carré. The story takes place during the aftermath of the Cold War and revolves around a spy hunter working within the highest echelons of the British Secret Intelligence Service. Back in the 1970s' BBC had a TV series starring Alec Guinness based on the same novel. "Tinker, Tailor, Soldier, Spy" is scheduled to premiere in 2012. 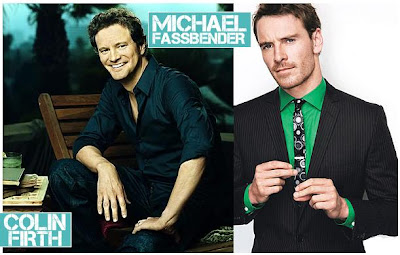