One of the best sf directors ever, Andrew Niccol ("Gattaca", "Simone") has found himself a lead actress for his new sf movie 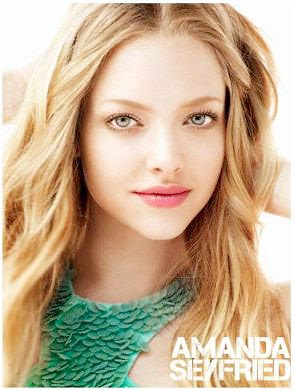 "I'm.mortal": Amanda Seyfried has signed to star in the film set in a future society where the aging process stops at 25 and time becomes a form of currency, with the rich essentially becoming immortal and the rest of society struggling to survive. A poor rebel murders a man for his "time" and goes on the run, taking Seyfried's character hostage, when they discover that love is more powerful than immortality. The lead actor hasn't been chosen yet.

I also have four new pictures from the Roman epic "Centurion" coming out August 27th. Starring Michael Fassbender, Olga Kurylenko and Dominic West, the film will follow the famous Ninth Legion which fights against the terrifying tribes known as the Picts in Northern Britain AD 117.