HOLLYWOOD SPY has given support to many great and original BBC shows before, such as "Merlin", "Being Human" ... and it seems we can expect a cool new series from the British television again: they are currently shooting "Outcasts" a sci-fi series which sees 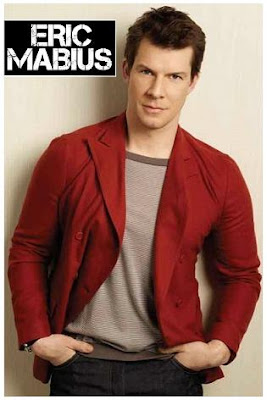 humans attempt to populate another planet. With eight episodes and set on the fictional planet Carpathia in 2040, "Outcasts" will open with a group of pioneers waiting to welcome other settlers to the planet, who will hopefully bring news of Earth. After a biological catastrophe wipes off human species on Earth, the show will center on a settlement of 50,000 emigrants from Earth on a life supporting planet in a neighboring solar system who have to start a new civilization. The gallery of the main characters will contain a variety of different types – from the brilliant deviant to the petty thief who must build the conditions for a new life together. The cast already has some amazing and popular TV stars: hunky Jamie Bamber from the cult US series "Battlestar Galactica", charismatic Eric Mabius from "Ugly Betty" who will play the vice president of the evacuation program, British actress Hermione Norris, Liam Cunningham who will run Carpathia, British rapper Ashley Walters, pretty Jeanne Kietzmann ... 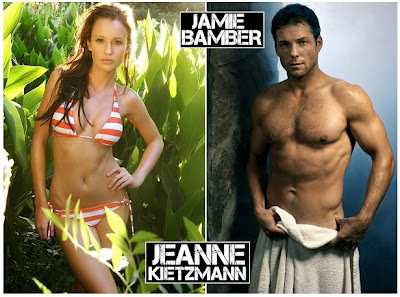 "Outcasts" has been described as a tense and fast-paced series about co-operation and conflict, idealism and power, sexual competition and love. Most of all it is about our life's big imperatives – cheating death, seeking suitable mates and surviving as a species.
Posted by DEZMOND at 6:02 PM