MULTIPLE MAN TO APPEAR IN "X-MEN FIRST CLASS". NEIL MARSHALL TO DIRECT A POST CAMELOT EPIC "THE SWORD AND THE FURY"

Here's a bunch of fresh news for the holiday weekend: according to hot rumors, Jamie Madrox a.k.a. Multiple Man, will be 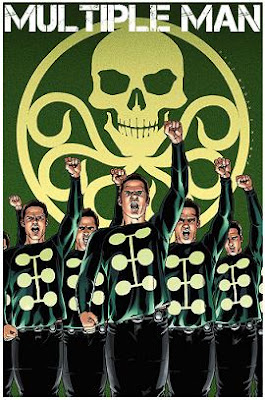 one of the characters in "X-Men: First Class". If you remember, Multiple Man also appeared in "X-Men: The Last Stand", back in 2006 and was played by Eric Dane, but it seems that now three new (still secret) actors are competing for the role of the mutant who grew up on an isolated farm in Kansas wearing a special suit which could neutralize his mutant power, but before this could be explained to him a horrible tornado killed his parents when he was just 15.

Speaking to "MovieWeb", Neil Marshall, the director of this summer's Roman epic "Centurion" with Michael Fassbender, has revealed that one of his future projects will be 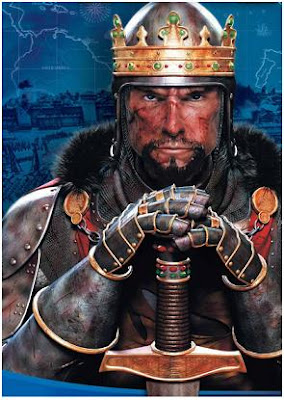 "The Sword and the Fury", a post-Camelot film, which would take place thirty-years after the death of King Arthur. It will start with a tyrant stealing the magical Excalibur, after which Guinevere and the Grail Knights will be forced to hire a band of thieves to steal it back. Waiting in Neil Marshall's list of the possible projects is also "The Eagle's Nest", a World War II action-adventure film, an espionage story described as the mix of Indiana Jones, James Bond, "Where Eagles Dare" and "Die Hard".
Posted by DEZMOND at 2:38 PM