It seems that super charming Henry Cavill, duke Charles Brandon of Suffolk from the cult TV series "The Tudors" is going ahead with his movie career after the finish of the popular historical saga. You already know that he will be the lead actor in 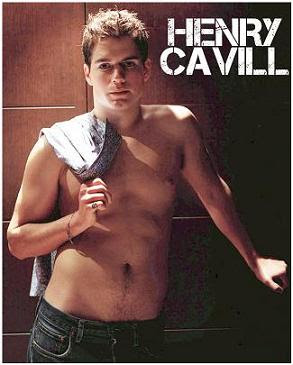 "Immortals", a mythological tale set in war-torn ancient Greece where the young warrior, Theseus, leads his men into battle with the immortal Greek Gods to defeat evil and the powerful elder gods the Titans in order to save mankind (click to see pics). After this epic premieres in 2011, you can expect Henry in "The Cold Light of Day". Directed by Mabrouk El Mechri this action thriller will see Henry Cavill as an arrogant Wall Street stockbroker who gives into his family's wishes and takes a vacation in Spain, where his family gets kidnapped and he becomes entangled with government conspiracies and must uncover his father's deepest secret to return his family to safety. 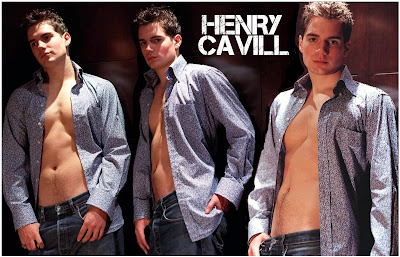 J.J.Abrams, the man who managed to resurrect "Star Trek" saga, will produce the movie adaptation of graphic novel 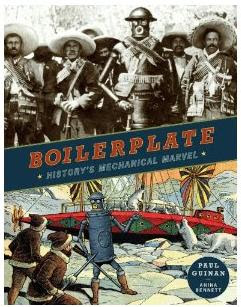 "Boilerplate: History's Mechanical Marvel". Created by Paul Guinan and Anina Bennett "Boilerplate" is a hybrid of a graphic novel and a picture book and tells the tale of history's first robot who fought alongside Teddy Rooosevelt, traveled to the South Pole and was even involved in the silent film business in a story that spans the late 19th and early 20th centuries.
Posted by DEZMOND at 2:50 PM