ZACHARY LEVI MIGHT BE THE NEW SUPERMAN. FIRST FOOTAGE FROM MEDIEVAL EPIC "IRONCLAD"

Now, since Mark Ruffalo officially got the role of Hulk and Jeremy Runner will be Hawkeye in "The Avengers", the world needs a new superhero movie casting mystery. So, here's a charming one: talented comedian Zachary Levi from "Chuck" has openly admitted he would like to be the lead star of the new "Superman" reboot. 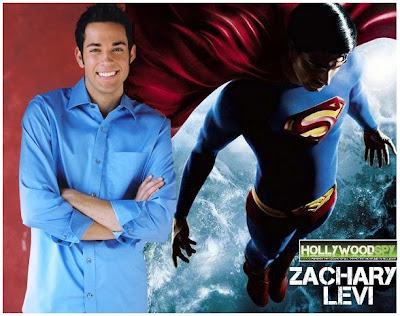 As you may already know Jonathan Nolan (the brother of the inglorious director) has apparently been attached to direct the new Superman film possibly entitled "The Man of Steel". According to some sites, the pre-production has already begun and Zachary Levi has reportedly even auditioned for the movie. 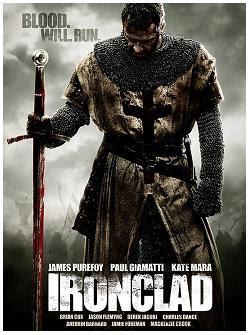 Yesterday, ComicCon has organized a panel for the medieval action "Ironclad" and the first exclusive footage from the film was also released showing James Purefoy and Paul Giamatti in a battle for a castle. "Ironclad" is set in 13th century England and tells the story of a formidable Knight Templar (James Purefoy) and his "Magnificent Seven" who defended historic Rochester Castle against the tyrant, King John (Paul Giamatti), and his mercenary army. Other cast members include Richard Attenborough, Robert Carlyle, Bob Hoskins, Pete Postlethwaite, Brian Cox, William Moseley, Jason Flemyng, Mackenzie Crook, Kate Mara ...
Movie Trailers - Movies Blog
Posted by DEZMOND at 5:42 PM