CALEB LANDRY JONES IS BANSHEE, NICHOLAS HOULT IS BEAST AND LUCAS TILL IS HAVOK IN "X-MEN: FIRST CLASS"

"X-Men: First Class", the movie which has raised waves of rumors this summer, is about to begin with the shooting in August, and the casting process is continuing each new day. There are more and more updates about Aaron Johnson ("Kick-Ass") really getting the role of young Cyclops, and there are some rumors that Kevin Bacon has been offered a role of villain, but there are also some official casting news: young actor Caleb Landry Jones 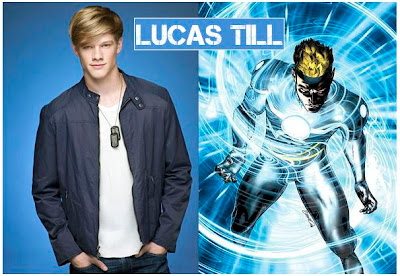 ("No Country For Men", "Social Network") will portray Banshee (an Irish mutant, which possesses a sonic scream, capable of harming enemies’ auditory systems and causing physical vibrations) in the film directed by Matthew Vaughn, while Nicholas Hoult ("About a Boy", "Clash of the Titans") will play Beast. 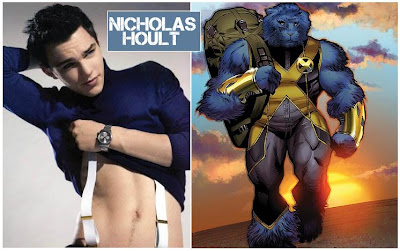 There's also another new member to the mutant saga: young Lucas Till ("Walk the Line", "Hannah Montana") is negotiating to play Havok who is actually the younger brother of Cyclops. If these news prove to be right, the young actors will join James McAvoy as Professor X and Michael Fassbender as Magneto in "X-Men: First Class". 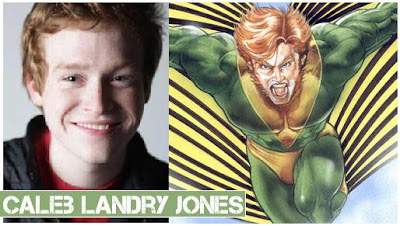