A few months ago, I've showed you the first images from "Xerxes", the upcoming graphic novel from the author of Spartan epic "300", 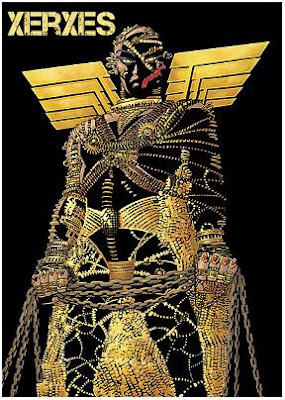 but now director Zack Snyder has officially revealed that they've bought the rights for the movie adaptation and that they are already writing the script. However, it won't be neither a prequel or sequel to "300" but an independent epic. "Xerxes" will follow Themistocles and the Battle of Artemisium, which coincidentally happens on the exact same three days as the Battle of Thermopylae ,which was the basis of "300". The film will first quickly retell the reasons of the Persian wars, starting off at the Battle of Marathon and then it will go back to Themistocles finding out that Persians are invading again. 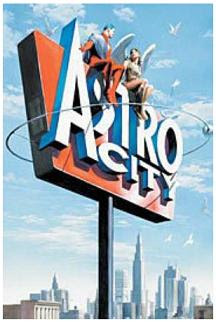 "Astro City", one of the praised comic books from the 90's, will also get its movie version. This comic book series follows Samaritan, Winged Victory, the Hanged Man and Jack-in-the-Box who patrol the skies, protect a city and uphold justice, while the "normal" people have to cope with a life surrounded by danger and wonder, their lives interacting with those of the heroes above.

HOLLYWOOD SPY already wrote last year that "World War Z", the graphic novel which describes the history of the zombie war and chronicles a worldwide zombie outbreak through the first-hand accounts of survivors, will be made into a movie, but now it 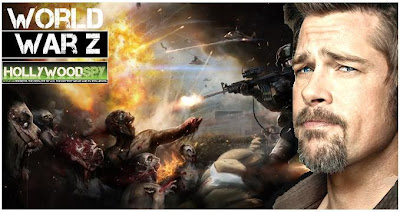 seems that Paramount has also bought the adaptation rights for the sequels of the novel and the studio has also officially hired Brad Pitt to star in the film. Marc Forster ("Quantum of Solace") is still attached to direct "World War Z".
Posted by DEZMOND at 3:09 PM