MINDBLOWING TRAILER FOR "PRIEST" WITH PAUL BETTANY. SAM WORTHINGTON IS "DAN DARE". JEREMY RENNER IS HAWKEYE IN "THE AVENGERS"

Are you ready for a busy Saturday over at ComicCon in San Diego? Here we go: last winter, I told you that Sam Worthington might play pilot of the future in "Dan Dare", 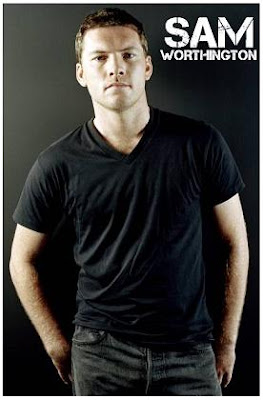 and now it's official. Sf adventure "Dan Dare" will follow a gallant chief pilot of the Interplanet Space Fleet who goes on exciting adventures set on planets around galaxy.

Another rumor that I mentioned before has been confirmed yesterday at ComicCon: Joss Whedon has revealed that Jeremy Renner from "The Hurt Locker" will really play Hawkeye in "The Avengers". As you remember Josh Holloway, Nathan Fillion and Justin Theroux were among actors mentioned as possible actors for the role. Hawkeye is the purple archer, a trained athlete and tactician who is very skilled with the bow and arrows. 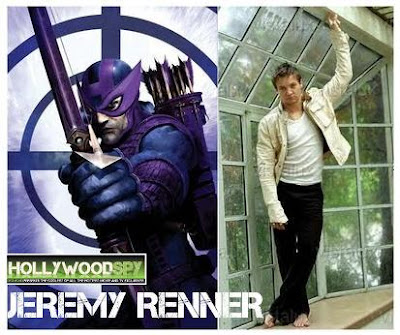 A movie which has excited a lot of you in recent months, sf vampire epic "Priest" finally has a trailer. Starring Paul Bettany, Karl Urban, Cam Gigandet, Maggie Q, Stephen Moyer, Mädchen Amick, Christopher Plummer ... "Priest" is set in a world ravaged by centuries of war between man and vampire and follows a warrior priest who turns against the church to track down a murderous band of vampires who have kidnapped his niece. Check out the mind blowing trailer.
Posted by DEZMOND at 3:06 PM