Jude Law has just revealed to "Empire Online" that "Sherlock Holmes II" will start shooting sooner than expected - this October with him as Dr. Wattson and Robert Downey Jr as Holmes. Jude is also working on 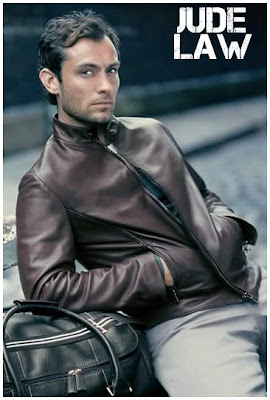 Steven Soderbergh's "Contagion" a sf action which takes place over four continents, and revolves around the threat posed by a deadly disease with the stunning cast including also Kate Winslet, Gwyneth Paltrow, Matt Damon and Marion Cottilard. Jude Law will also appear in Martin Scorsese's "Hugo Cabret" playing the father of a 12-year-old orphan who lives in the walls of a Paris train station in 1930 and the film follows a mystery involving the boy, his late father and a robot.

And it seems we can say goodbye to "James Bond 23", because the latest rumors claim that the new Bond movie, which was supposed to be directed by Sam Mendes, has been canceled thanks to MGM being in a bad financial situation. It could be years before the secret agent with a license to kill is back on the big screen. 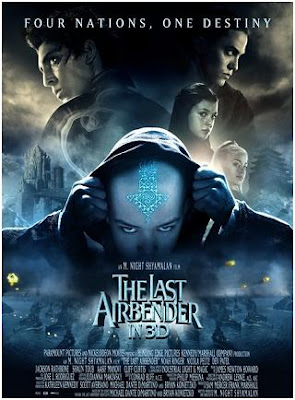 This also means that Daniel Craig could be replaced by a younger actor when a new installment finally gets the green light.

Although the viewers and the critics weren't amazed by yet another of his work, M. Night Shyamalan, is optimistic about the possible sequel to "The Last Airbender" which grossed around $50 million last weekend. He said that the second part will be darker and richer and it will follow a less important character from the first film which will be more prominent in the second movie and will also focus on Kyoshi Warriors who were omitted from "The Last Airbender".
Posted by DEZMOND at 2:37 PM