"DESPERATE HOUSEWIVES" TO LAST TILL 9TH SEASON. THANDIE NEWTON AND CILLIAN MURPHY IN "THE RETREAT". EDI GATHEGI IS DARWIN IN "X-MEN:FIRST CLASS"

Even though Marc Cherry, the creator of one of the best written and most charming shows ever "Desperate Housewives", said last spring that the witty show might end in the upcoming seventh season, it seems it will last till the ninth, which means we shall see three more seasons. Nothing is still certain, but according to 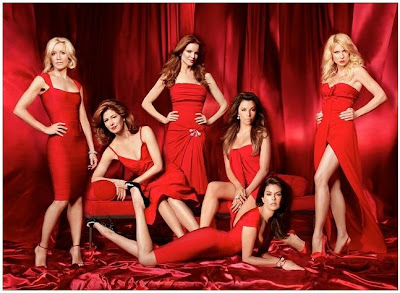 Cherry an end date "is in negotiation". The new season, which starts this September on ABC will also bring some new characters to Wisteria Lane, and Marcia Cross, Teri Hatcher, Eva Longoria, Felicity Huffman ... will be joined by Vanessa Williams and Brian Austen Green (aka Mr. Megan Fox).

Last winter, I mentioned that gorgeous Thandie Newton will star in a new thriller "The Retreat" but it seems that the male lead has changed, instead of Jason Isaacs she will partner up with 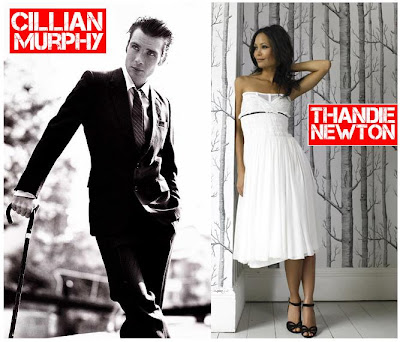 wonderfully talented Cillian Murphy. The two of them will play a husband and wife who rent a remote island cottage while trying to repair their marriage. One day they find a biohazard-suited soldier washed up on the beach, who warns them that everybody on the mainland has been killed by an airborne virus. That's when the psychological game and twists begin. 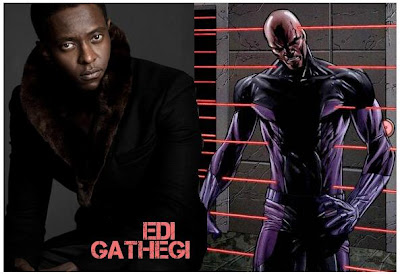 And "X-Men: First Class" has got a new cast member. Edi Gathegi from the "Twilight" saga, will play Darwin, a mutant which has the powers of self-protection and continuous circumstantial evolution, which allows him to adapt to any situation like growing gills if put underwater, or gaining night vision if too dark. Gathegi joins James McAvoy as Professor Xavier, Michael Fassbender as Magneto, Jennifer Lawrence as Mystique, Nicholas Hoult as Beast, Caleb Landry Jones as Banshee and Lucas Till as Havoc, with Kevin Bacon as a villain.
Posted by DEZMOND at 10:38 PM