Here's a bunch of fresh news for the holiday Monday: Ian McKellen has revealed that he might walk out of "The Hobbit" adaptation since he was never officially signed for a role and he 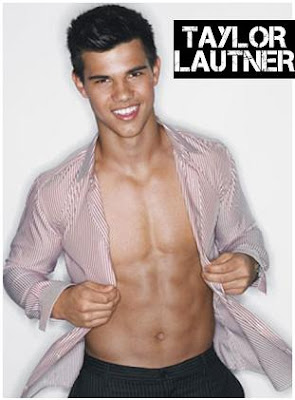 doesn't want to give the producers the impression that he's sitting and waiting during the indefinite delay of "The Hobbit". He would like to do more theater work.

Our new daily update on "X-Men: First Class" casting process reveals that 20th Century Fox is eying the 18-year-old Taylor Lautner for a role in the mutant saga in order to use his popularity from the "Twilight" movies. Apparently, after the failure of their recent flicks "Knight & Day" and "The A-Team", the studio wants to get "X-Men" right. 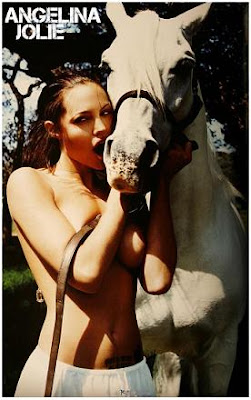 There's also a new rumor connected to young Josh Hutcherson who just lost the role of Spiderman to Andrew Garfield: it seems Hutcherson might be in the run for the role of young Cyclops in "X-Men: First Class".

Here's also a bunch of officially denied rumors: Angelina Jolie has denied that "Mr. and Mrs. Smith" sequel might see the light of day, Johnny Depp has denied that there will be a movie version of "Doctor Who" with him in the lead role, Amanda Seyfried's PR has denied the rumors that she was offered the lead role in Disney's live action adaptation of "Cinderella".

Some new pics of Jason Momoa from the set of "Conan" have appeared around the Net again showing the young actor in sword fights. Directed by Marcus Nispel and starring Momoa, Rachel Nichols, Rose McGowan and Ron Perlman, the movie is out next year.
Posted by DEZMOND at 2:57 PM