'JURASSIC WORLD 2' CASTS
RAFE SPALL AND TOBY JONES
We're all British this Friday, my spylings, starting with the casting news coming from the pre production  of JURASSIC WORLD 2 which has just 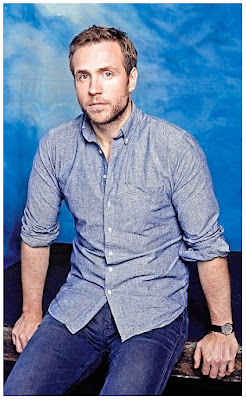 added two British thespians, our most beloved Rafe Spall, and Toby Jones, into the cast which is again going to be headlined by Bryce Dallas Howard (I hear she won't be wearing high heels in the middle of a jungle this time) and America's favourite Chris Pratt. With B.D. Wong reprising his role of Dr. Henry Wu from the previous instalment, JURASSIC WORLD 2 will also have Justice Smith coming aboard! Not much is known about the story so far, except that it won't be set in the Isla Nublar Dinosaur park and that it might have dinosaurs equipped with weapons! Yep, you read it right! Directed by J.A. Bayona it should storm cinemas summer 2018! 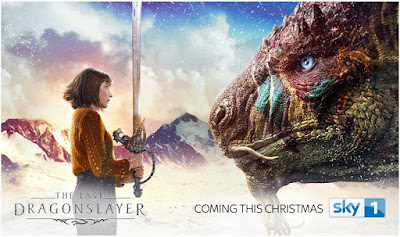 adaptation of Jasper Fforde's book is a mix of real and fantasy world following an orphan who discovers her destiny is to become the last Dragonslayer! Pauline Collins, Matt Berry, little Ellise Chappell 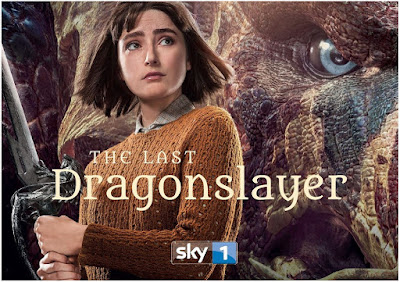 and John Bradley all star together with our beloved Andrew Buchan as the wizard. Richard E. Grant is lending his voice to the dragon Maltcaisson!