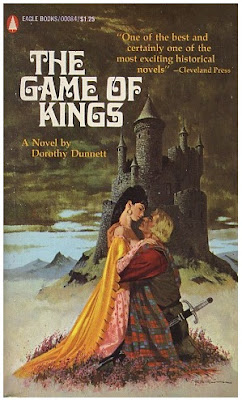 Now, here's an early Christmas present for you: following the success of Poldark and Victoria, Mammoth Screen now apparently wants to turn another period set novel series into a TV show! They've bought rights on THE LYMOND CHRONICLES Dorothy Dunnett’s historical adventures set across Europe in the mid 16th century and are now searching for a broadcaster!
As Radio Times reports, packed with incident and an array of characters, these novels follow a charismatic Scottish nobleman Francis Crawford of Lymond, a charismatic and arrogant outlaw desperate to prove his innocence and restore his name. Poldark will, meanwhile, return with its 3rd season probably already this spring.


ANIMATED 'BALERINA'
MOVIE TRAILER AND POSTERS
And to stay in the prefestive spirit, something for the kids: new animated movie BALERINA which will bring its important message 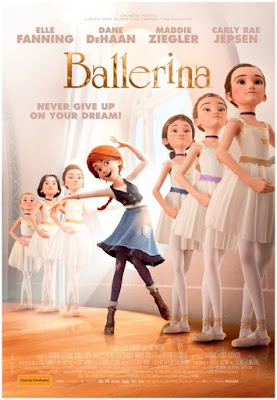 Never give up on your dreams to the cinemas around Europe from December all the way till February.

NEVER GIVE UP ON YOUR DREAMS
A very expensive French animated movie, which apparently cost $30 million to make, features voices of Elle Fanning, Dane DeHaan and Carly Rae Jepsen in the English language cast, with the story following an orphan girl from 1879 who dreams of becoming a 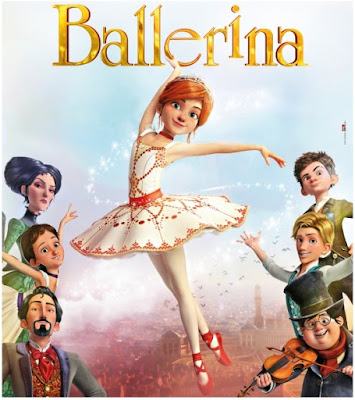 ballerina and flees her rural Brittany for Paris! Once she gets there she passes for someone else and accedes to the position of pupil at the Grand Opera house.