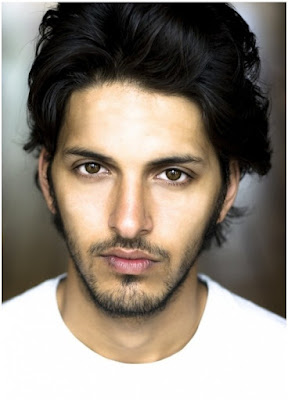 (Lt. Stamets, an astromy cologist, Starfleet Science Officer) in the cast for new STAR TREK: DISCOVERY series which will follow one of the first Starfleet ships to venture boldly into the space (next May) with a female commander as the lead character (TWD's Sonequa Martin Green is rumoured for the role).
New actors to play Klingons are: Chris Obi as T'Kuvma, the Klingon leader seeking to unite the Klingon houses; Shazad Latif (in the photo) as Kol, the Commanding Officer of the Klingons and protégé of T’Kuvma; and Mary Chieffo as L'Rell, the Battle Deck Commander of the Klingon ship. 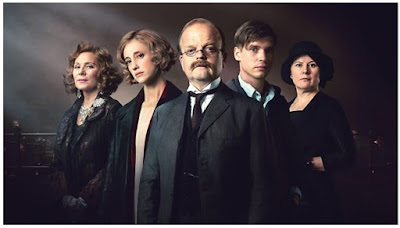