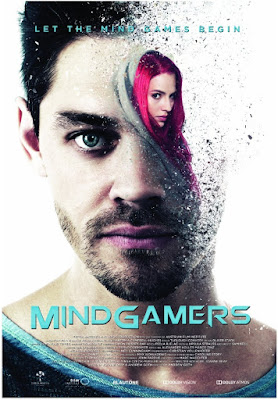 a group of students who discover the greatest scientific breakthrough of all time: a wireless neural network, connected via a quantum computer, capable of linking the minds of each and every one of us. They realise that quantum theory can be used to transfer motor skills from one brain to another. They freely spread this technology, believing it to be a first step towards a new equality and intellectual freedom. But they soon discover that they themselves are part of a much greater experiment as dark forces emerge that threaten to subvert this technology into a means of mass control. 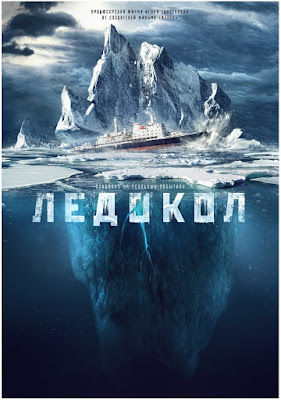 superstar Pyotr Fyodorov, which is awaiting its wider European release!
A huge iceberg is moving towards the icebreaker "Mikhail Gromov"! Trying to escape collision, the ship falls into the ice trap and is forced to drift near the coast of Antarctica. And around it only ominous silence and bitter cold. Fuel is running out... nerves on edge... and even if it was possible to move, there is nowhere to go anyway. The crew of the icebreaker must not make a single error. One wrong decision and heavy ice will crush the ship.