'THE TERROR' EPIC SERIES
MATTHEW MCNULTY JOINS CAST
I've already informed you earlier this year that AMC is preparing a ten episode period set series THE TERROR, based on Dan 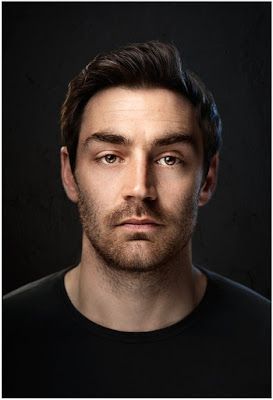 Simmons novel, and now we have new cast additions: our dear British star Matthew McNulty has joined the ship's crew that already includes Tobias Menzies, Jared Harris, Ciaran Hinds, Adam Nagaitis, Edward Ashley, Liam Garrigan, Ronan Raftery!
THE TERROR is set in 1847 in the polar waters, when a Royal Navy expedition crew searching for the Northwest Passage is attacked by a mysterious predator that stalks the ships and their crews in a suspenseful and desperate game of survival.This will be an anthology series, which means that some other kind of terror will be the topic of the second season.


'TRANSFORMERS: LAST KNIGHT'
TRAILER HAS DRAGONS IN IT
I haven't understood half of what was happening in it, but there are dragons flying in it, so who cares: the first trailer for TRANSFOR- 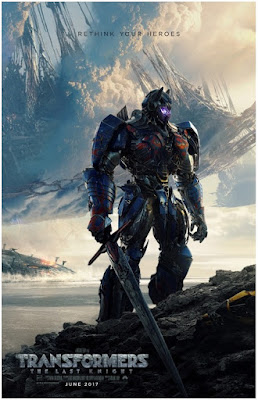 MERS: THE LAST KNIGHT is here to announce the adventure that comes next June! In the fifth part of the franchise, Optimus Prime is searching through the cosmos for the Quintessons, the beings believed to be responsible for the creation of the Transformers race. Meanwhile back at home, there is a new threat! Josh Duhamel, Laura Haddock, Anthony Hopkins, Stanley Tucci, John Goodman, John Turturro, Ken Watanabe, Tyrese Gibson lead the cast! And there's also Santiago Cabrera who already played one of the knights of the round table in BBC's Merlin!