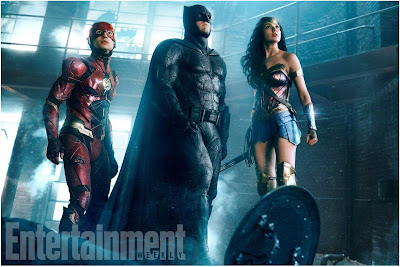 which should arrive into theatres next November after WONDER WOMAN goes out solo this June. The Flash is also getting his own movie, while Affleck's Batman movie has been pushed again into a far away future. 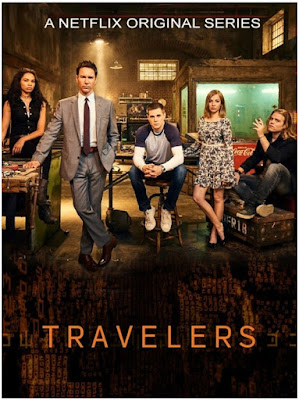 Meanwhile, Netflix has released the first trailer for their new science fiction series TRAVELERS which will bow its 12 episodes globally from December 23rd! It stars Eric McCormack in the lead role with MacKenzie Porter, Patrick Gilmore, Jared Abrahamson and Reilly Dolman.


TRAVELLING THROUGH TIME
Hundreds of years from now, the last surviving humans discover the means of sending consciousness back through time, directly into people 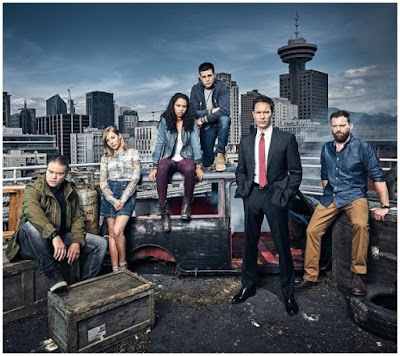 in the 21st century. These "travelers" assume the lives of random people at the exact moment that they die (known by the people from the 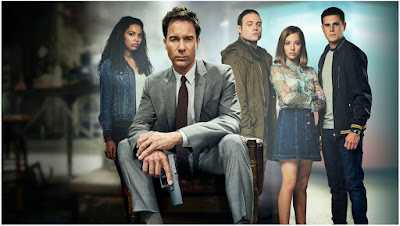 future), then secretly work as teams to perform missions in order to save humanity from a terrible future. The series is already airing on Showcase in Canada.