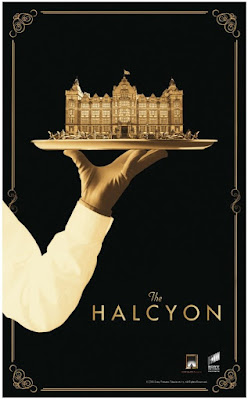 as War and Peace, And Then There Were None and Beowulf, January 2017 isn't bringing us anything special. But one thing we have to settle on is ITV's THE HALCYON eight episode period set series which will hit the British channel January 2nd set in a fancy WW2 hotel! Today, you can check out the first trailer!

THE HALCYON
set in the 1940, tells the story of a “bustling and glamorous” five star hotel at the centre of London society and a world at war. The story will reveal London life against the backdrop of war and the impact it has on families, politics, relationships and work across every social strata all wrapped in a soundtrack of jazz music of that time.

MUSIC, LOVE AND POLITICS
The occupants of the hotel include the imperious owner, Lord Hamilton (Alex Jennings),  who cheats on Lady Hamilton (Olivia Williams), 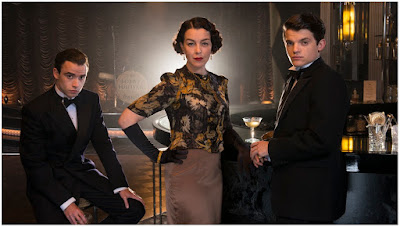 but the central relationship is the enmity between Lady Hamilton and the hotel manager, Richard Garland (Steven Macintosh), who share 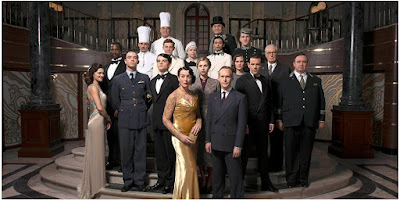 a dark secret. There is also the initially unspoken love between Freddie (Jamie Blackley), the Hamiltons’ elder son and a young Spitfire pilot,