'THE WOODS' COMIC BOOK
TO BE ADAPTED INTO SERIES 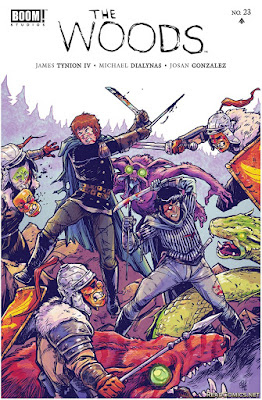 In TV news this Saturday, SyFy has announced that they're developing new sf series based on THE WOODS comic book to be produced and helmed by San Andreas director Brad Peyton!
THE WOODS is set in Wisconsin where an entire high school campus, including the 300 students, teachers, parents and workers who happened to be there at the time, vanishes without a trace and reappears in the middle of the thick woods on the moon of a distant planet. Now their normal lives have suddenly and dramatically changed as they must survive the eerie and dangerous environment while desperately trying to find a way to get back home.


'A HANDMAID'S TALE'
1ST PHOTOS FROM THE TV SERIES
Meanwhile, Hulu has released first pictures from their upcoming new series A HANDMAID'S TALE based on Margaret Atwood's novel which will air next April starring Elisabeth Moss,  Joseph Fiennes and Yvonne Strahovski! 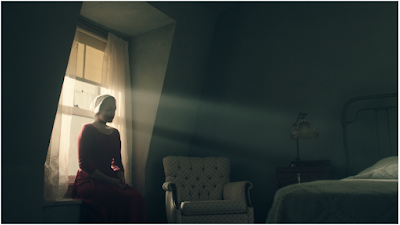 A HANDMAID'S TALE is the story of life in the dystopia of Gilead, a totalitarian society in what was formerly part of the United States. Facing environmental disasters and a plunging birthrate, Gilead is 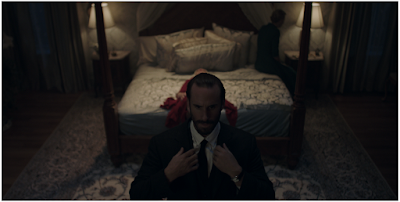 ruled by a twisted fundamentalist regime that treats women as property of the state. As one of the few remaining fertile women, Offred (Elisabeth Moss) is a Handmaid in the Commander’s (Joseph 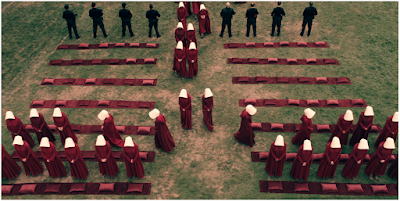 Fiennes) household, one of the caste of women forced into sexual servitude as a last desperate attempt to repopulate a devastated world. In this terrifying society where one wrong word could end her life, 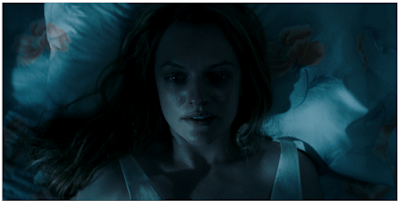 Offred navigates between Commanders, their cruel Wives, domestic Marthas, and her fellow Handmaids – where anyone could be a spy for Gilead – all with one goal: to survive and find the daughter that was taken from her.