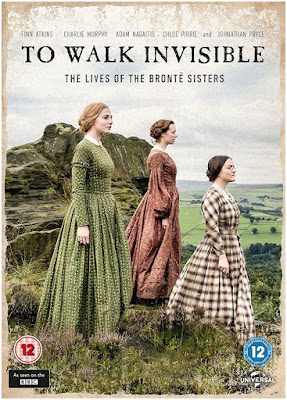 behind these three women who, despite the obstacles they faced, came from obscurity to produce some of the greatest novels in the English language. The one-off drama has been both written and directed by Sally Wainwright.

WE MUST WALK INVISIBLE
The drama sees Charlotte, Emily and Anne Bronte face a bleak future, with their father half-blind and troubled brother Branwell in decline. 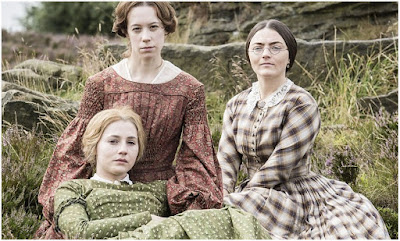 As their situation worsens, Charlotte sees that writing could offer a way out. This is the story of the sisters' great novels and their extraordinary battle for recognition.

JONATHAN PRYCE AND CHARLIE MURPHY LEAD THE CAST
Jonathan Pryce plays the role of the Brontë sisters’ father, Patrick, and is joined by Chloe Pirrie as Wuthering Heights author Emily 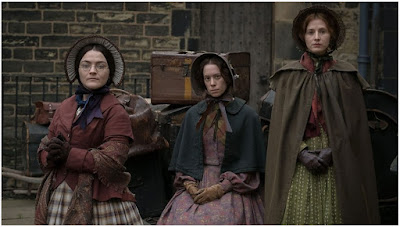 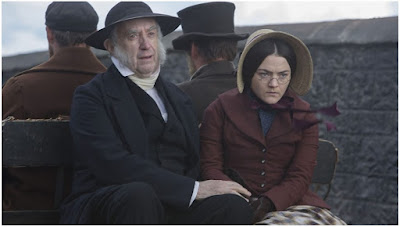 headed younger sister Anne the author of novels Agnes Grey and The Tenant Of Wildfell Hall. Their reckless brother Branwell, whose 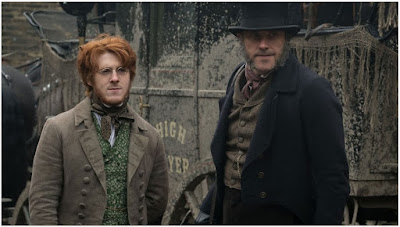