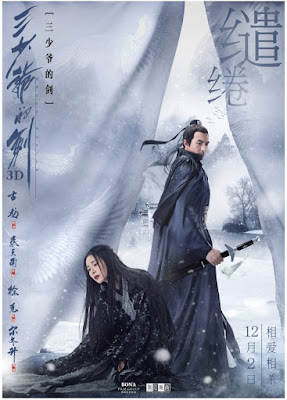 Even though it is the middle of the week, Hollywood is still sleeping caught in its post festive slumber, so there is not much to report from the movie and television news front, and, as usual, your trusted spy is going to entertain you with some pure Asian mega epic fun, this time with out of this world stunning photos, posters, a trailer and a clip from China's latest fantasy block buster SWORD MASTER produced and written by legendary actor and movie makerTsui Hark (Flying Swords of Dragon Gate)! And then below you can treat yourself with some Jackie Chan! 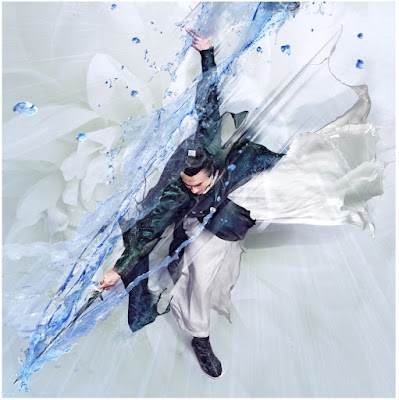 A HAUNTED SWORDSMAN
In this beautifully shot wuxia epic, a powerful swordsman is haunted by the destructive impact his deadly talents have on others. Weary of 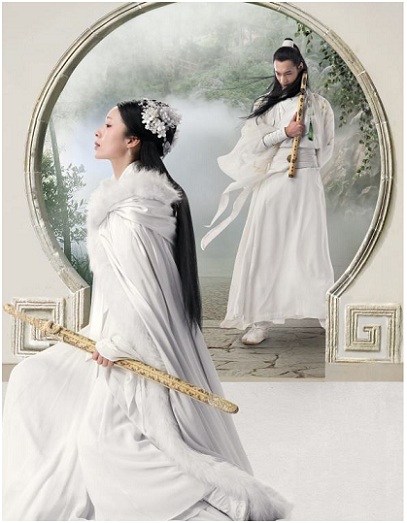 the bloodshed and violence from the martial arts world, he banishes himself to the humble life a vagrant, wandering the fringes of society. 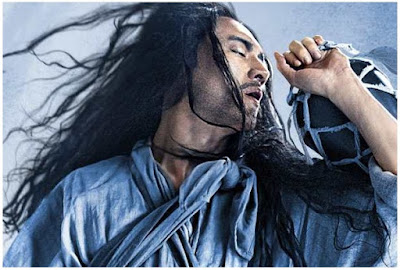 But his violent past refuses to let him go quietly. The master swordsman must regain the ability to wield his sword and fight those disrupting the peace he so desperately craves. 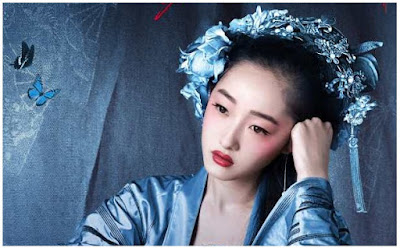 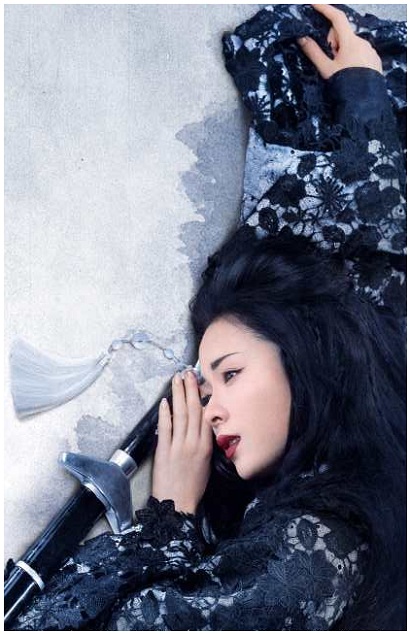 epic about an elite swordsman who is haunted by his skill, and a challenger who aims to take his place at all costs, is already playing in 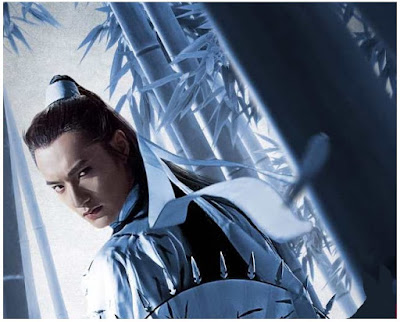 cinemas in motherland China and also in selected USA theatres and Australia! The all Asian cast is lead by Lin Gengxin, Peter Ho, Jiang Yiyan and Jiang Mengjie as Princess Hsiao Li! 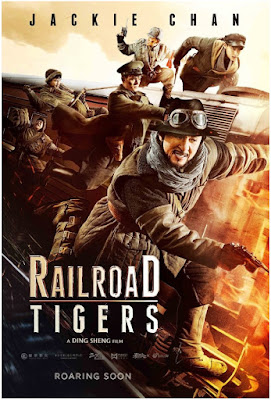 A NEW JACKIE CHAN ADVEN- TURE!
Also out currently in Chinese cinemas is a new historical action adventure starring legendary Jackie Chan RAILROAD TIGERS from director Ding Sheng, a $50 million movie in which Chan plays a railroad worker in China in 1941 who leads a team of freedom fighters against the Japanese in order to get food for the poor.