LAVISH NEW PHOTOS FROM PERIOD SET SERIES 'THE LIVING AND THE DEAD' WITH COLIN MORGAN AND 'VICTORIA' WITH JENNA COLEMAN, RUFUS SEWELL!

'THE LIVING AND THE DEAD'
BRINGS BACK COLIN MORGAN! 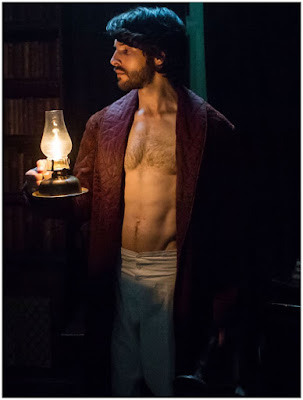 Picture treats for you this Sunday, spylings, since we've got new photos from some of the upcoming period set television projects, starting with the most delicious of treats coming from BBC One which is bringing us our most deeply beloved Colin Morgan, be steady our hearts, to the small screens with his new Victorian series THE LIVING AND THE DEAD ready to start airing Tuesday June 28th! With Merlin's director Alice 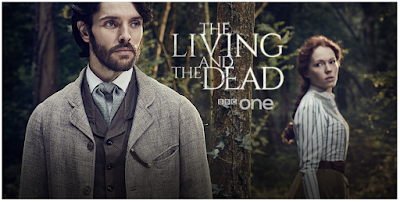 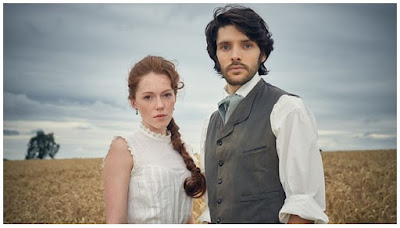 Spencer) back to the family estate, they must turn the farm’s fortunes around – or risk ruin and the devastation of the local community. 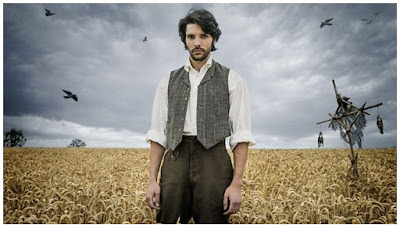 Though the farm and its future demand their attention, when a vulnerable teenage girl is brought to Nathan, seemingly possessed by a 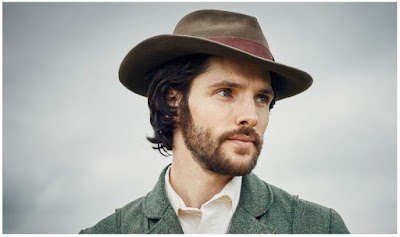 terrifying spirit, he cannot leave her to suffer. A pioneering doctor, Nathan has worked at the forefront of the emerging science of 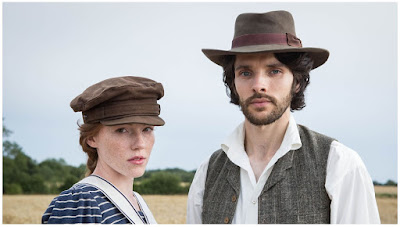 psychology and is an expert in mapping the dark places of the mind. He believes there is always a rational or scientific explanation to be found 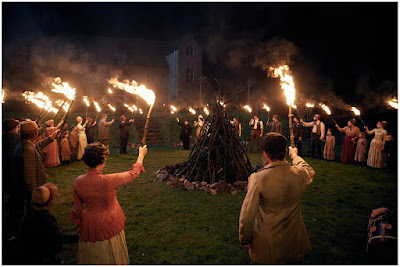 for life’s mysteries; though Harriet’s case is disturbing, he must use every psychological technique he has to find a way to cure her, to free 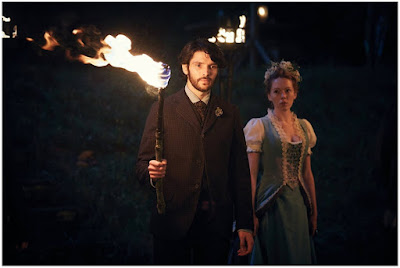 her from this terrible burden. But what if Nathan is wrong, and it isn’t an illness of the mind? Could Harriet actually be haunted?


'VICTORIA' NEW PHOTOS
ARRIVE FROM THE COURT!
Also coming over from the British Isles, are gorgeous new photos from ITV's leading series in the upcoming Autumn season VICTORIA showing the ruthless enslaver Queen Victoria (Jenna Coleman) at her 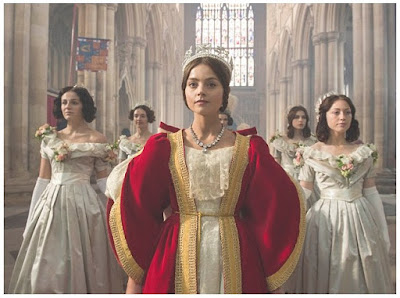 coronation and frolicking around on horses with her prime minister Lord Meloburne (Rufus Sewell). The lavish eight part epic drama will 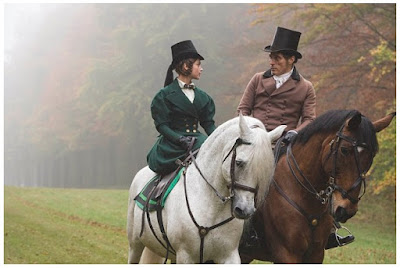 chart the young tyrant’s life and loves. It follows the Queen from her accession to the throne at 18 through to her courtship and marriage to Albert, played by Tom Hughes
Posted by DEZMOND at 6:00 PM