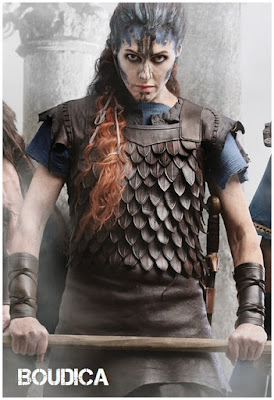 Two programmes today that I've forgot to mention before and they are already airing, but it is never too late to catch up. BARBARIANS RISING is already on at History Channel around the world (mostly on Tuesday evenings, methinks). It is a mix of docu series with lavish live action scenes and it has a stellar cast including our beloved MERLIN and BLACK SAILS star Tom Hopper and Ben Batt whom we loved in GO BETWEEN.
THOSE WHO DEFIED ROME
Barbarians Rising tells the epic story of those who fought for independence from the world's first military dictatorship. Their names are legend, but their real stories have not been told before. Big themes 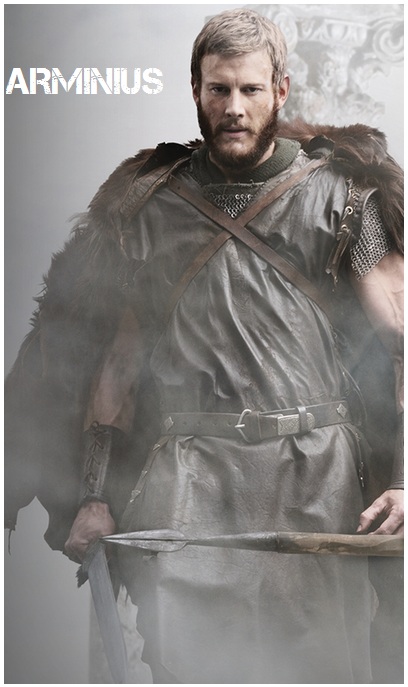 will be explored through intimate, personal character profiles of history's greatest warriors, set against the violent backdrop of a world on fire. The characters include: Hannibal (Nicholas Pinnock), the 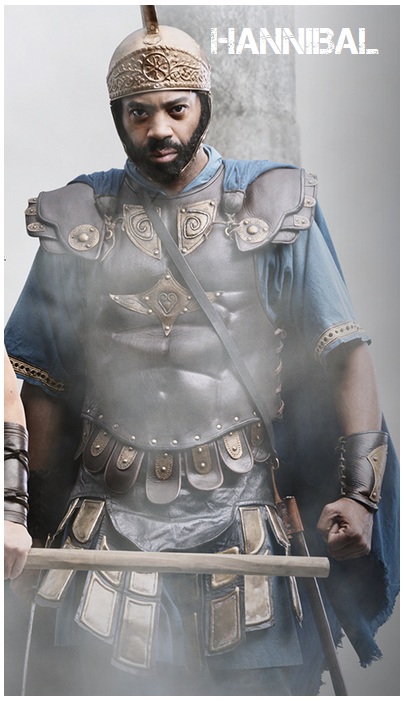 brilliant military strategist and sworn enemy of the Empire who vows a blood oath at the age of 9 to avenge his father's defeat; Spartacus (Ben Batt), the slave-turned rebel who led a people's revolt against Rome's

elite; Boudica (Kirsty Mitchell), the Celtic warrior Queen, a woman who commanded men in one of the most ambitious attempts to 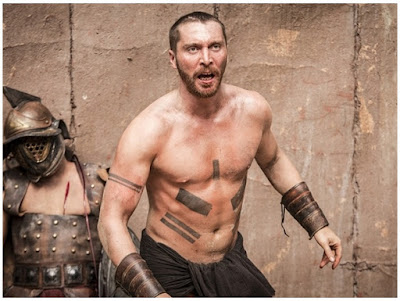 overthrow a tyrant; and Attila the Hun (Emil Hostina). Arminius the leader of the Germanic tribes is played by Tom Hopper, while Gavin Drea is Alaric the King of Visigoths! 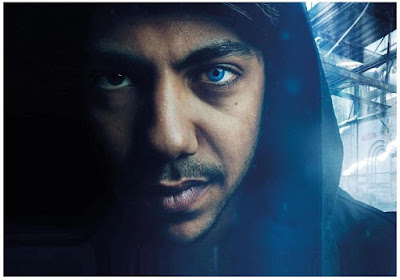 mythology. The series depicts a deeply conflicted and anxious dystopian society, fearful of a minority group living among them, endowed with extraordinary physical traits. One young man – The Cleverman 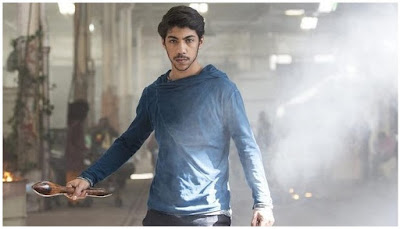 – struggles with his own power and the responsibility to unite this divided world, but he must first overcome a deep estrangement from his older brother. Iain Glen, Ryan Corr and Frances O'Connor lead the cast.
Posted by DEZMOND at 5:56 PM