TOM RILEY TO LEAD
NEW 'WAGSTAFFE' COP SERIES
Well, I did not expect our darling chap Tom Riley will be seeking another series even before we've seen him playing a fashion designer in 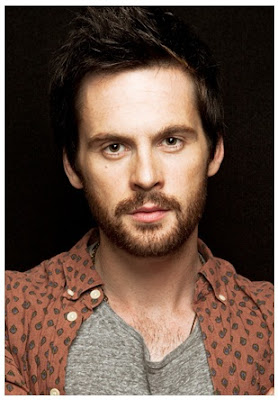 Amazon's THE COLLECTION fashion empire period set drama which airs sometime later this year, but he has just been announced as the lead star of British ITV's new two hour pilot for possible new series WAGSTAFFE directed by Colin Teague.
Based on the books by crime author Adam Creed, the character driven dark drama WAGSTAFFE centres on the life and work of Will Wagstaffe (Tom Riley) — a London detective who has suffered terrible personal tragedy with the murder of his parents and his team. 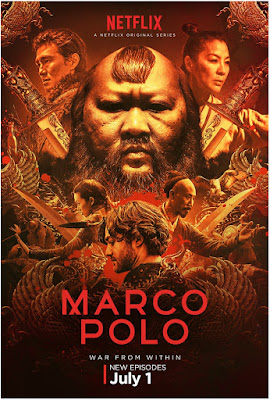 Now here it is, Netflix certainly did wait a very long time to show us the first trailer for the second season of their terribly expensive and not so great MARCO POLO epic series which will get all of its ten new episodes available for viewing around the world on July 1st!
The famed explorer MARCO POLO (Lorenzo Richelmy) has now become a trusted part of the Middle Kingdom ruler Kublai Khan's 13th Century court after saving his life in the first season. In season 2, Khan’s expanding empire makes him vulnerable in his oversee of the throne as he is faced by a challenger. 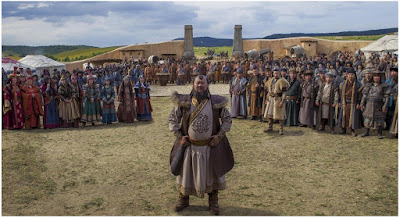 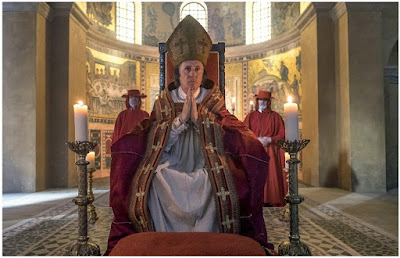 ruler Kublai Khan who is looking to expand his empire, Joan Chen is his wise wife and able warrior herself Empress Chabi, Zhu Zhu is 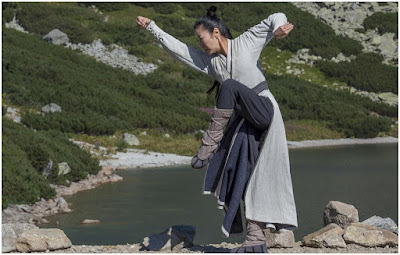 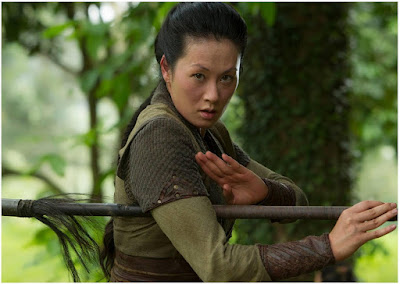 Yune as prince Kaidu, Remy Hii joins the cast as Prince Jingim, Mahesh Jadu is still very gorgeous as one of Khan's ministers Ahmad!
Posted by DEZMOND at 8:02 PM