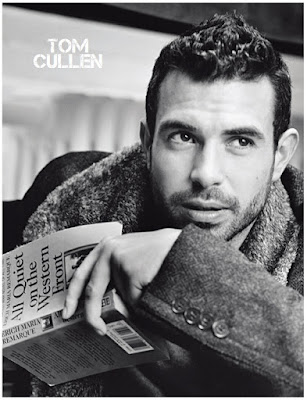 Now, here's a new historical project for us to look forward to! History has announced the cast for their ambitious ten episode epic saga KNIGHT FALL produced by Jeremy Renner who will guest star as well. Robin Hood's Dominic Minghella will be the showrunner. 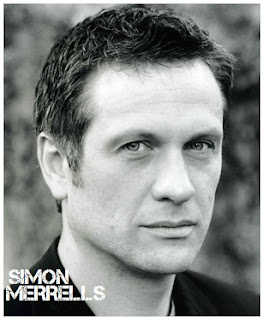 were the most powerful, wealthy and mysterious military order of the Middle Ages, entrusted with protecting the Holy Grail and harbouring secrets capable of destroying the Church itself. KNIGHTFALL goes deep into the inner sanctum of the clandestine world of this legendary brotherhood of warrior monks. From their battles in the Holy Land, to their clashes with both the King of France and Pope Boniface VIII, to the betrayal that would ultimately lead to their tragic dissolution on Friday the 13th (a date which became synonymous with bad luck) the story of the Knights Templar has never 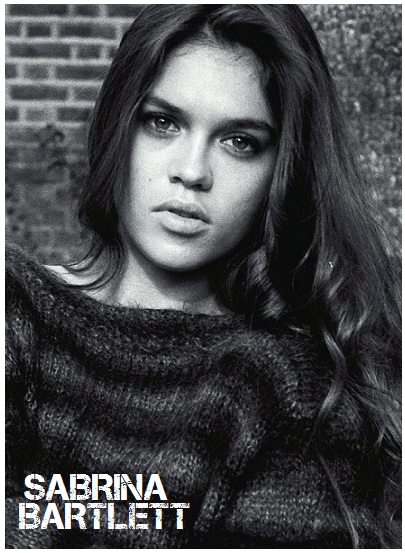 been fully told until now. KNIGHTFALL takes you inside the world to find out who these knights were, how they lived, and what they died believing.

The lead role went to Tom Cullen (World Without End, Downton Abbey) who stars as Landry, a veteran warrior of the Crusades, who becomes the leader of the Templars and serves as the driving force behind their quest to retrieve Christianity’s most prized relic: The Holy Grail. Bobby Schofield will be Parsifal, a young man of ordinary birth who will join

the Knights Templar seeking revenge, but ultimately finds a higher purpose. Da Vinci's Demons' and Poldark's Sabrina Bartlett is Princess Isabella, Queen Joan and King Philip’s daughter, her upcoming wedding stands to forge a powerful political alliance for France! Julian Ovenden is De Nogaret, King Philip’s Machiavellian lawyer and right hand man. Sarah Sofie Boussnina plays Adelina, as a child she was rescued in the Holy Land by the Templar Knights, but now in her early 20s, she lives on the streets of Paris as a thief! Padraic Delaney is Gawain, once the greatest swordsman of the Templar Order whose role with them is at a 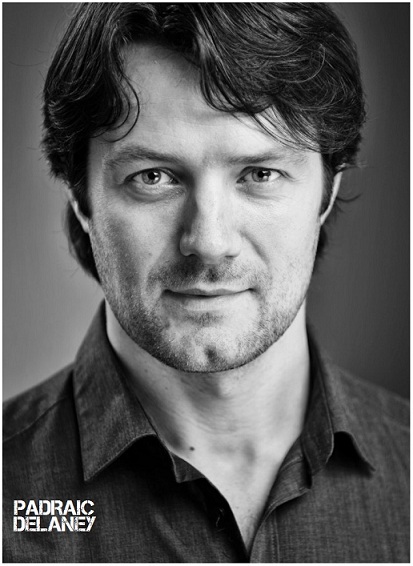 crossroads! Spartacus and Dominion star Simon Merrells isTancrede, a veteran sergeant fanatically devoted to the Templar Knight cause and Olivia Ross is Queen Joan of Navarre, Queen of France and Queen Regnant of Navarre, a devoted mother, warrior, and a formidable diplomat and strategist.
Posted by DEZMOND at 5:51 PM