JUDI DENCH TO RULE AGAIN
IN 'VICTORIA AND ABDUL' 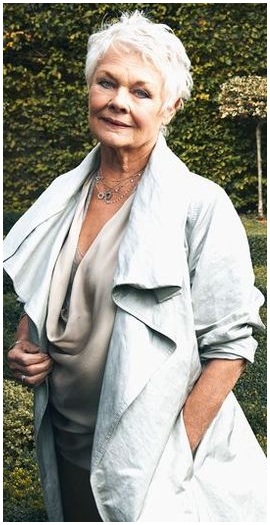 Believe it or not, dame Judi Dench will play Queen Victoria again after  MRS. BROWN! She will play her in Stephen Frears' BBC Films' movie VICTORIA AND ABDUL, the true story of an unexpected friendship in the later years of her dark and violent rule. When Abdul Karim, a young clerk, travels from India to participate in the Queen’s Golden Jubilee, he is surprised to find favour with the Queen herself. As the Queen questions the constrictions of her long-held position, the two forge an unlikely and devoted alliance with a loyalty to one another that her household and inner circle all attempt to destroy. As the friendship deepens, the Queen begins to see a changing world through new eyes and joyfully reclaims her humanity.

'REIGN' EPIC SEASON FOUR
Meanwhile, over at CW they've continuing casting for the fourth season of their REIGN epic series about Mary Queen of Scots which will, now, be set on three courts, the one in Scotland, Elizabeth's in London and the one in France. I've told you that one of the new male roles will be the role of lord Narcisse's (Craig Parker) son and it just went to Steven Lund. He will be Luc, a sexy, highborn rogue who is also a plain speaking realist. He’s a good guy who happens to have a morally compromised and very powerful father: Lord Stephan Narcisse. But he is his own man, eyeing his own future, even as his father pressures him to make lasting and permanent inroads with the French royal family. Specifically, Narcisse wants his son at Princess Claude’s (Rose Williams) side. His arrival will complicate Claude’s life in ways she could never have imagined! 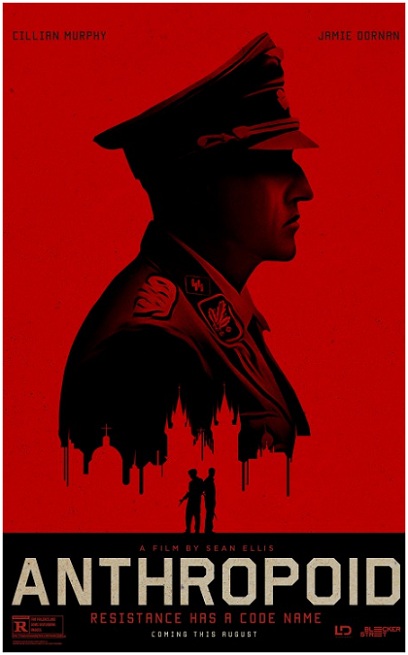 on the extraordinary true story of Operation Anthropoid, the WWII mission to assassinate SS General Reinhard Heydrich, the main architect behind the Final Solution and the Reich's third in command after Hitler and Himmler.
Posted by DEZMOND at 7:52 PM