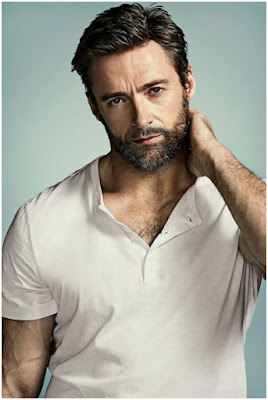 Animated day today, people, with tons of animated movies having announced stellar voice casts, starting with Dreamworks animation LARRIKINS (Australian slang for a maverick) which will use voices from some of Australia's biggest stars Hugh Jackman, Naomi Watts, Rose Byrne and Margot Robbie! This animal rock 'n' roll musical will follow a desert dwelling marsupial known as a bilby who has lived under a rock his entire life before he is kicked out by his parents and told to get a life. He does so by going on a road trip with a band in the Australian Outback. 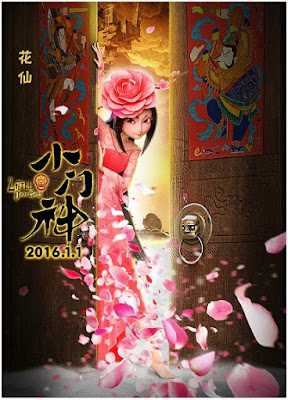 Meanwhile, The Weinstein Company has bought distribution rights on Chinese animated adventure THE GUARDIAN BROTHERS (aka The Little Door Gods in China) with Meryl Streep, Mel Brooks and Nicole Kidman lending their voices! It follows a Chinese family in danger of losing its wonton soup shop that’s been passed down generation after generation for hundreds of years. When the family’s grandmother passes away, the restaurant is left in the hands of a little girl named Raindrop and her mother (Nicole Kidman). Millions of miles away in the Spirit World, we meet The 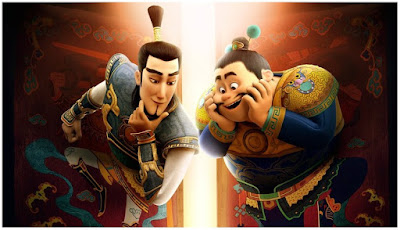 Guardians – who have watched over and protected the humans on Earth for centuries. Times are tough up in the Spirit World and two brother Guardians are forced to retire from the business they’ve loved 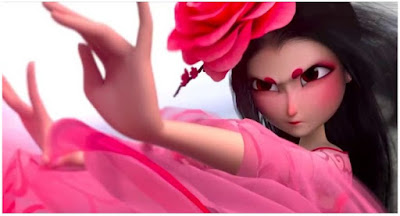 since the beginning of time. Back down on Earth, Raindrop and her mom are fending off a rival soup shop owner’s attempt to sabotage the family restaurant. When the retired Guardian brothers find out, they spring into action. 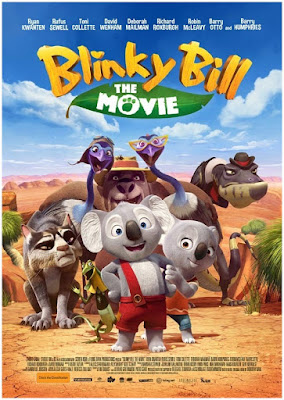 There is also another Australian animated adventure featuring voices from some of Oz's greatest stars such as Ryan Kwanten, Toni Collette, Richard Roxburgh, Rufus Sewell, David Wenham and Barry Humpries known as Dame Edna. BLINKY BILL will be released in UK, Europe and USA this August and September following the little koala with a big imagination who is an adventurer at heart and dreams of leaving the little town of Green Patch and following in his missing father’s footsteps.