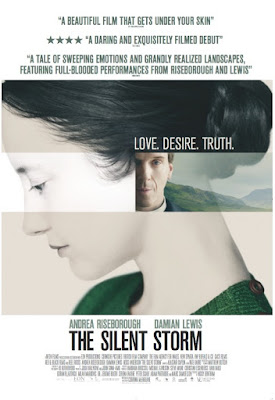 TRAILER WITH DAMIAN LEWIS
We're going British today, my spylings, starting with the photos, poster and a trailer, coming from new Damian Lewis movie THE SILENT STORM a new film about the tempestuous marriage between an authoritarian minister and his gentle wife who is more in tune with nature than she is with her husband or the villagers. It’s clear she doesn’t belong there and is treated as a total outsider. Damian 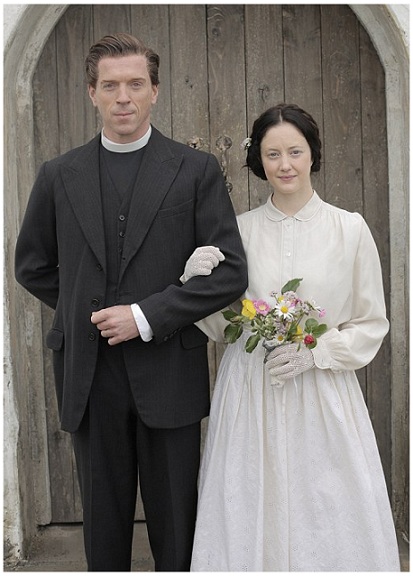 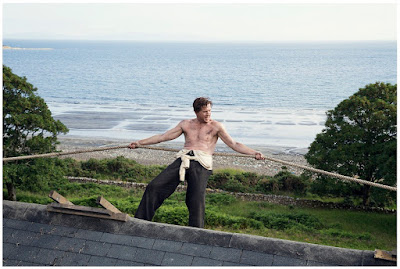 Anderson) who comes to live with them. Their island home soon beguiles the newcomer! The movie is currently playing in British and Irish cinemas!

'VICIOUS' FAREWELL EPISODE
TRAILER WITH IAN MCKELLEN AND DEREK JACOBI!
Now, here's something we did not even know it's happening, since we thought the end of the second and final season of VICIOUS was all we would see of it - the final farewell episode of the hilarious British sitcom 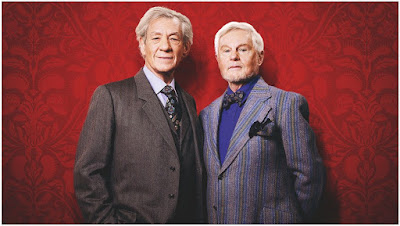 in which Ian McKellen and Derek Jacobi play an old bitter gay couple. To air on PBS June 19th and later on in UK too the one hour final episode will chart a year in the life of Freddie and Stuart as they enjoy their inheritance and a birthday.
Posted by DEZMOND at 7:52 PM