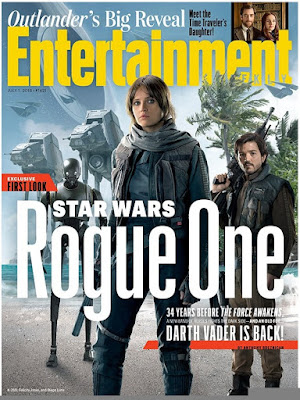 Andor) as rebels who are trying to steal the plans for the Death Star and their mission will see them infiltrate the ranks of the Imperial Forces. It has been confirmed, as you can see on the cover, that Darth Vader is also back in his younger days. Since the story precedes the first movie A NEW HOPE the film will show old ships, troopers and androids from the early days of the Empire. Also starring in the film are Mads Mikkelsen as her father Galen, Donnie Yen (As Chirrut Imwe) and Riz Ahmed (As Bodhi Rook).


MEDICI: MASTERS OF FLORENCE
EPIC SERIES TEASER IS HERE!
Now, I can already tell you, people, with VICTORIA, POLDARK, VERSAILLES, TUTANKHAMUN, WILL, THE COLLECTION and other historical series we're really expecting an epic Autumn this year, and 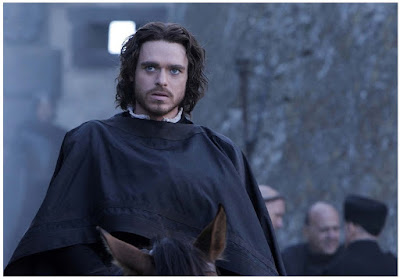 Italian RAI isn't holding back either, since the eight part epic series MEDICI: MASTERS OF FLORENCE is set to air this Autumn around Europe. RAI has released the first teaser, it is in Italian but you can get the glimpse of the visuals at least.


RICHARD MADDEN LEADS CAST
The Medici family suffers a great loss with the death of its patriarch Giovanni (Dustin Hoffman). When the designated heir Cosimo (Richard Madden) discovers that his father was poisoned, he decides 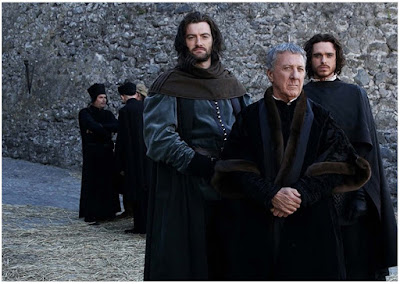 to keep the news to himself and tries to get on the assassin’s trail. Cosimo, who has long abandoned his dream of becoming an artist, then 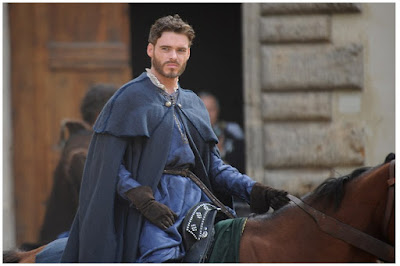 takes his father’s place as head of the bank and of the Signoria, where he needs to defend himself against the hostility of the noble families. When the Duke of Milan annexes the city of Lucca away from Florentine 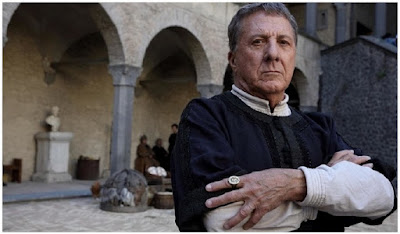 dominion, Cosimo must decide whether to side with the nobility, as Giovanni would have done, or to free himself from his father’s shadow! Click to read more on the series in our premium spotlight!