It was only yesterday that I announced that Kellan Lutz might be the new He Man in MASTERS OF THE UNIVERSE and now another of the big sf remakes has possibly found its star. As reports from EW! are saying today DUNGEONS AND DRAGONS movie remake apparently has its target set on DIVERGENT and FAULT IN OUR STARS actor Ansel Elgort.  The epic fantasy saga will be directed by Rob Letterman with the story being entirely set in the fantasy world from the famous video game populated by magical being, sorcerers, knights and princesses, and of course - dragons! The movie might follow the steps of this summer's WARCRAFT which has already scored well above half a billion dollars around the world so far.


MATTHEW GOODE TO LEAD
'ROADSIDE PICNIC' SF SERIES
In TV news, as I told you before WGN America is preparing the small screen series adaptation of 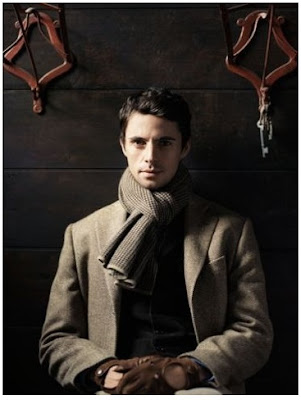 ROADSIDE PICNIC sf classic by Arkady and Boris Strugatsky and now Matthew Goode has been set as the lead!  As 'Deadline' reports, it explores a near future world where aliens have come and gone, leaving humankind to explore the wondrous and dangerous mysteries left behind. The story also explores the social ramifications of their visit, as seen through the eyes of Red (Goode), a veteran “stalker” who has made it his mission to illegally venture into the once inhabited zone and scavenge the abandoned remains of the alien culture. 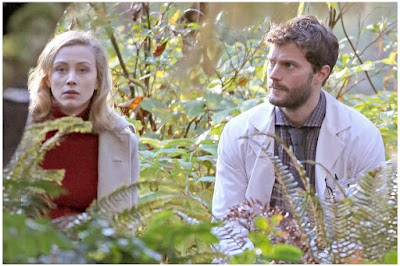 suffers a near fatal fall on his birthday. When a doctor (Jamie Dornan) tries to enter the boy's mind, he unravels a mystery that can't easily be explained by reality. The movie is out this September.
Posted by DEZMOND at 8:17 PM