KIRSTEN DUNST
Another movie gathering a rather strong cast is period set drama HIDDEN FIGURES which will have Taraji P. Henson, Octavia Spencer, Kevin Costner, Kirsten Dunst and Janelle Monae in its cast. It tells the untold true story of the African American female mathematicians at NASA who provided the calculations that helped fuel some of America’s greatest achievements in space. The story is told through the personal accounts of the four women known as the “Colored Computers,” and their accomplishment is set against the background of the Jim Crow South and the civil rights movement.


'THE SON' EPIC MINI SERIES
SAM NEILL AND HENRY GARRETT TO LEAD THE CAST
Here's another new historical drama for you! 'Deadline' reports that 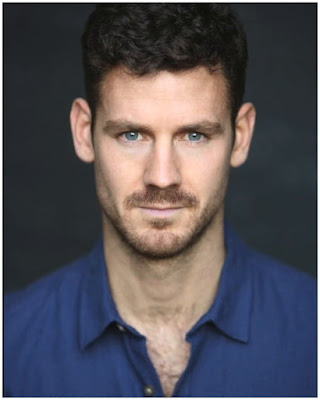 AMC has done casting for their ten episode epic mini series THE SON with Sam Neill leading the ensemble! Based on the Philipp Meyer book the multi gene- rational epic tale depicts the rise and fall of one Texas family.

THE FIRST SON OF TEXAS
Sam Neill will be Eli, the charismatic patriarch of the McCullough family who was kidnapped as a child and raised among the Comanche tribe and applies the brutal Comanche world view to his business 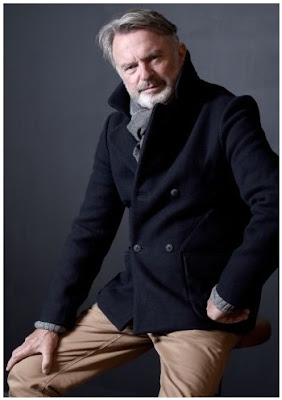 dealings. He was born on the day Texas became an independent Republic, earning the nickname “First Son of Texas” and is a relic of the Wild West, uneasy with the inexorable taming of Texas and the uncertain future of his legacy. Henry Garrett  will be his eldest son  who grew up in Eli’s shadow and struggles to make his impossible father proud while still forging his own identity. Zahn McClarnon is Toshaway, a Comanche war chief who captures young Eli and becomes his father figure. Paola Nunez will play the last member of the wealthy Spanish aristocracy in South Texas, a college educated woman ahead of her time.


'RIO, I LOVE YOU' TRAILER
WITH RODRIGO SANTORO, RYAN KWANTEN, VINCENT CASSEL
You can also check out the trailer for a movie which has played around the world years ago but is coming to USA cinemas 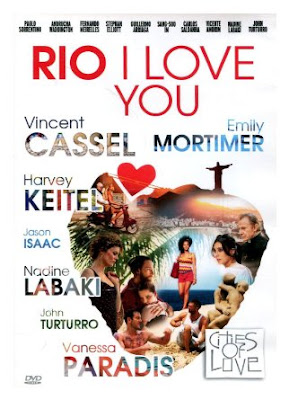 this year. RIO, I LOVE YOU boasts a stunning cast including Rodrigo Santoro, Harvey Keitel, Vincent Cassel, Ryan Kwanten, John Turturro, Jason Isaacs, Vanessa Paradis. Composed of 11 dynamic short film segments created by 10 visionary directors from across the globe, the film focuses on an encounter of love in a different neighbourhood of the city, demonstrating the distinctive qualities and character of that location. The film serves to bridge gaps between cultures, educating and entertaining the audience, while celebrating unique and universal expressions of love.
Posted by DEZMOND at 7:41 PM