'HOME FIRES' 2ND SEASON
TRAILER AND POSTERS
We're going British today, since ITV has released clips for two of their new series! Following the success of series one of HOME FIRES, Samantha Bond and Francesca Annis are reunited with the impressive ensemble cast including Ruth Gemmell, Claire 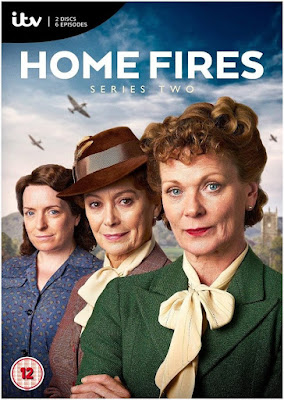 Rushbrook, Ed Stoppard, Chris Coghill, Clare Calbraith, Fenella Woolgar, Mark Bazeley, Mike Noble and Daniel Ryan in HOME FIRES 2nd season which starts April 3rd in UK and later in USA at Masterpiece.
WW2 IS ON!
It’s the summer of 1940 and the village of Great Paxford is caught up in the nightmare of the Battle of Britain. Two weeks after the defeat at Dunkirk, the German army is advancing through France and Britain is bracing itself for invasion. Throughout the series the residents at the heart of this rural Cheshire community face their own personal challenges and conflicts as 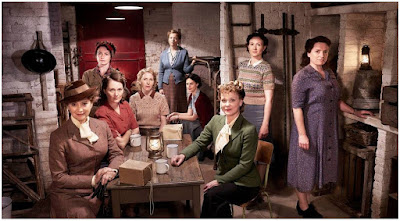 reputations are tarnished, loved ones lost, and shocking secrets are discovered. The women, under the auspices of the Great Paxford Women’s Institute, unite and discover inner resources that will change their lives forever whilst helping maintain the nation’s fabric in its darkest hour. 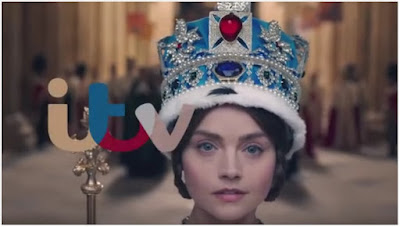 enslaver and tyrant Queen Victoria, from her ascension to the throne at the tender age of 18, through to her courtship and marriage to Prince 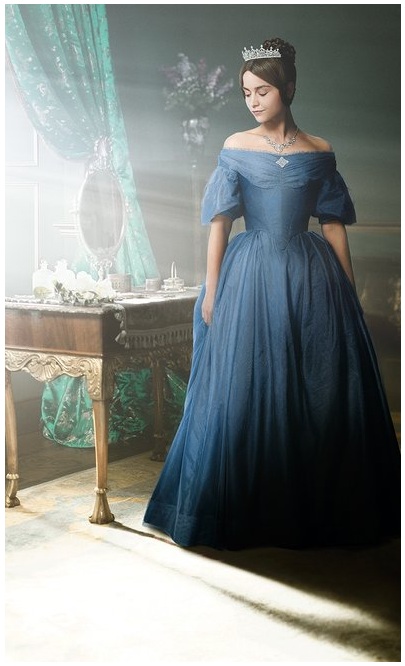