While Disney is preparing their own live action version on the same fairy tale, another live action adaptation of A LITTLE MERMAID has just cast ROYALS star William Moseley as the lead actor next to Shirley MacLaine. It will follow Elle (Loreto Peralta), a young orphan who discovers a beautiful and enchanting creature (Poppy Drayton who was painfully bad in SHANNARA) she believes to be the real “Little Mermaid.” Moseley is Cam Harrison, Elle’s overprotective older brother who has come to the U.S. to live after the deaths of her parents. A newspaperman, he is sent to a small Mississippi town on an assignment to find out more about some mysterious healing waters and ends up learning more than he ever imagined about the power of love, belief and magic, both light and dark. 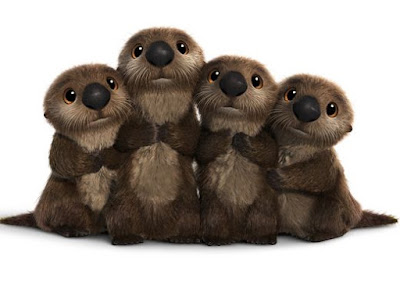 characters include a pair of sea lions (voiced by Dominic West and Idris Elba), Rudder and Fluke who sound like East London gangsters; 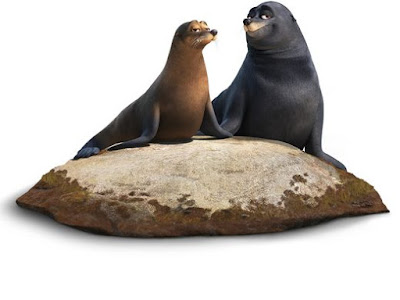 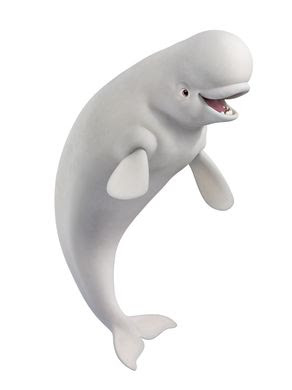 (Ed O'Neill) and a whale shark named Destiny (Kaitlin Olson). There are also ocean loons and otters who don't speak but appear with their own shenanigans like seagulls in the first movie.

SEARCH FOR FAMILY
The story of FINDING DORY moves to the West Coast, as Dory (Ellen DeGeneres) starts to remember who her parents are, which sets her off on a journey to Monterey, California to track 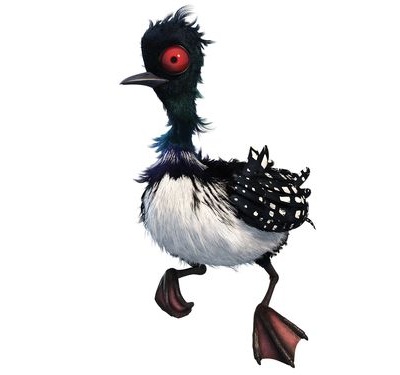 them down. She arrives at the Monterey Marine Life Institute, where she meets Bailey, a white beluga whale; Destiny, a whale shark and 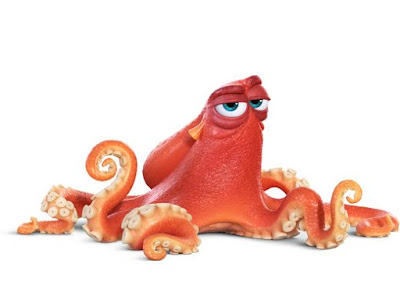 Hank, an octopus, who becomes her guide. The friendly but forgetful blue tang fish reunites with her loved ones, and everyone learns a few things about the real meaning of family along the way.