FRANCOIS ARNAUD TO LEAD
'MIDNIGHT, TEXAS' TV SERIES
In todays's TV news BORGIAS star Francois Arnaud is returning to the small screens with the lead role in MIDNIGHT, TEXAS series based on Charlaine Harris novels set in a remote

town where your neighbour could be a vampire, a witch, a werewolf, or even an angel.


FREAK TOWN
The show centres on travelling psychic Manfred Bernardo (Francois Arnaud) who, having grown tired of life on the road, takes the advice of his dead grandmother and decides to settle in the small Texas town of Midnight. Perfectly content with going about his business letting others think he’s a hack, Manfred soon realizes that he has much more in common with the locals than he originally thought. It would seem that he’s found more evil than he left, so he’ll have to bond with his supernatural neighbours to figure out what’s going on. The cast also includes Arielle Kebbel, Dylan Bruce and Sarah Ramos. 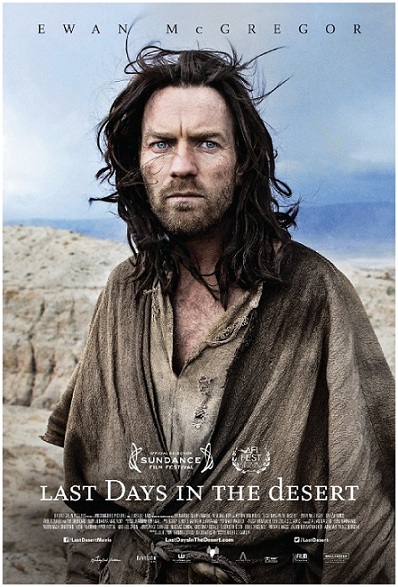 forty days of fasting and praying in the desert. On his way out of the wilderness, Jesus struggles with the Devil over the fate of a family in crisis, setting for himself a dramatic test.
Posted by DEZMOND at 8:01 PM