PREMIUM SPOTLIGHT ON ENCHANTINGLY INSPIRING 'ME BEFORE YOU' ROMANTIC ADAPTATION WITH SAM CLAFLIN, EMILIA CLARKE

NEW 'ME BEFORE YOU' TRAILER
SAM CLAFLIN & EMILIA CLARKE
I didn't get to show you this one yesterday, but it is such a delight that it is never to late for it: new, extended trailer has been released for this year's biggest romantic movie ME BEFORE YOU, 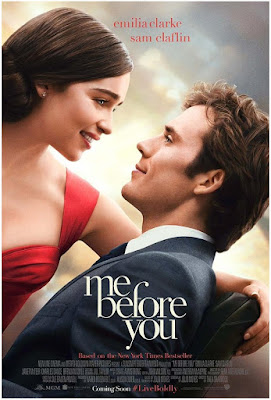 
LIVE BOLDLY
Often times you find love where you least expect it. Sometimes it takes you where you never expected to go... Louisa "Lou" Clark (Emilia Clarke) lives in a quaint town in the English countryside. With no clear direction in her life, the quirky and creative 26 year old goes from one job to the next in order to help her tight knit family make ends meet. Her normally cheery outlook is put to the test, 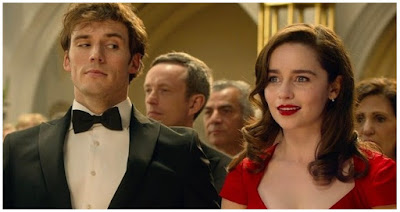 however, when she faces her newest career challenge. Taking a job at the local "castle," she becomes caregiver and companion to Will Traynor 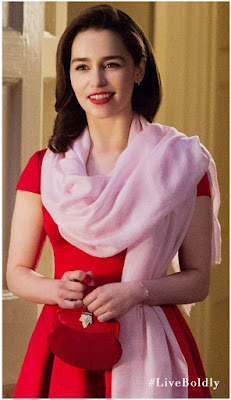 (Sam Claflin), a wealthy young banker who became wheelchair bound in an accident two years prior, and whose whole world changed dramatically in the blink of an eye. No longer the adventurous soul he once was, the now cynical Will has all but given up. That is until Lou determines to show him that life is worth living. Embarking together on a series of adventures, both Lou and Will get more than they bargained for, and find their lives and hearts changing in ways neither one could have imagined.

MATTHEW LEWIS, CHARLES DANCE AND JENNA COLEMAN ALSO STAR
This enchanting and deeply moving story, directed by Thea Sharrock, who gets her feature film directorial debut with ME BEFORE YOU, also star Charles Dance (as his dad), Matthew Lewis 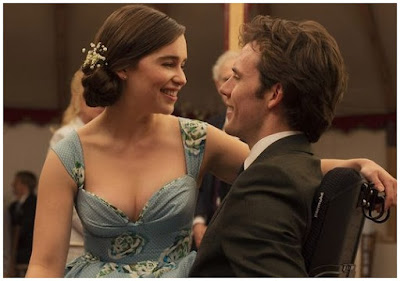 (as his brother), Jenna Coleman (as her best friend), Stephen Peacocke, Ben Lloyd Hughes, Joana Lumley Brendan Coyle (as her dad) and Janet McTeer (as his mom).
Posted by DEZMOND at 8:00 PM