JACK LOWDEN IN 'DUNKIRK'
WW2 EPIC FILM WITH KENNETH BRANAGH AND TOM HARDY?
It seems Christopher Nolan is planning a WAR AND PEACE reunion for our dearest Jack Lowden and his colleague from the Russian saga Aneurin 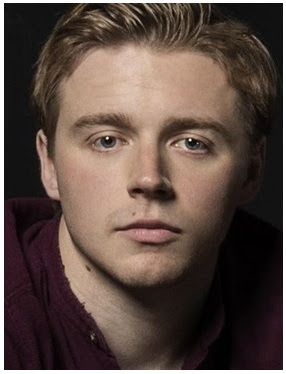 Barnard since they're both in talks for WW2 epic movie DUNKIRK! 'Deadline' reports that Lowden is up for one of two lead roles together with newcomer Fionn White head. This massive action adventure project will deal with the World War II evacuation of Dunkirk which took place from May till June 1940, a British military operation that saved some 330,000 Allied soldiers trapped in the harbour and surrounded by the German army. While most other roles will be cast among unknowns, the cast will also include three major names Oscar winners Kenneth Branagh and Mark Rylance and Tom Hardy! 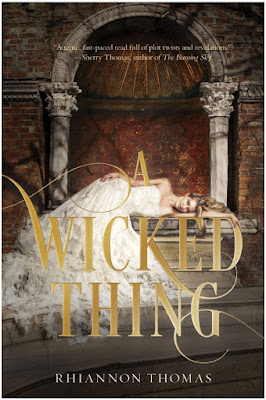 It was only yesterday that I announced the cast for Romeo and Juliet follow up series STILL STAR CROSSED at ABC and now we have a SLEEPING BEAUTY follow up series too but at Freeform! Based on Rhiannon Thomas' book A Wicked Thing AFTER re-imagines what happens after happily ever. Princess Aurora wakes up to the kiss of a handsome prince one hundred years after falling asleep to find her family long dead and her kingdom taken from her. She must transform into a warrior to regain it. Tom Lynch is producing.

Speaking of new TV projects at ABC, as you know they're also preparing a pilot episode for fantasy adventure series TIME AFTER TIME  which will chronicle the epic adventures of young H.G. Wells (Freddie Stroma) who travels through time chasing Jack the Ripper (Josh Bowman) who, in our day, is a brilliant and charismatic surgeon. Upon arriving in modern New York, he is captivated by museum curator Jane Walker (Genesis Rodriguez). Now, the new addition to the cast is rnb star Jordin Sparks who has been cast as a New York stylist Jesse Givens who is also Jane Walker’s roommate and good friend. Regina Taylor will play a billionaire who owns and protects the Time Machine.
Posted by DEZMOND at 8:07 PM