TV news for you today, new stars are being added to the cast of ABC's fantasy series SPARK pilot! Lena Olin (Welcome To Sweden) and gorgeous Tom Brittney (The Syndicate) will play mother and son in this lavish drama series of passion, greed and hope in a Steampunk reality, circa 2016. Set in an alternate history where gas and coal fuel the world, the drama centres on the battle for power between two rival families and a rebellious young woman with a spark of invention that could level both their empires.
Olin will play Hazel Stockton who now controls the powerful Stockton Coal Company using her wealth more altruistically than her arch rivals at Lavelle Gas — but despite her philanthropic outreaches to the city’s poor, she still craves absolute power, and is not above using strong-arm tactics to achieve 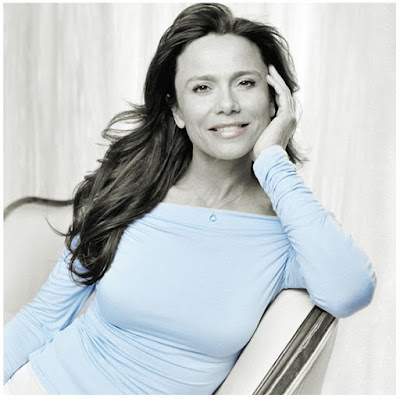 it. However, when deadly sabotage starts claiming innocent lives across the city, she denies any involvement to her son Aiden, Captain of the Investigative Division of the Watch, who is investigating the incidents. Tracy Ifeachor will play one of the forensic investigators. 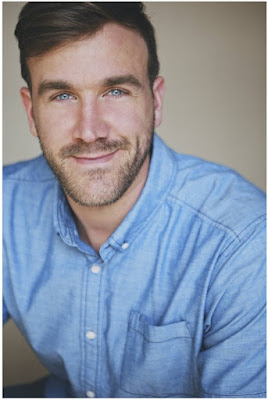 ROSS KIMBALL JOINS NICK ZANO
CBS is rounding up cast for their new multi camera sitcom REAL GOOD PEOPLE! Ross Kimball has joined the cast which already has Nick Zano and Lenora Crichlow! It centres on a conservative small-town family forced to reconcile their values when they discover their children’s lives are less than perfect. As 'Deadline' reports, Kimball will play Beau, the eldest son, a good ol’ boy who adores his momma and worships his father, but didn’t inherit their strong moral compass. 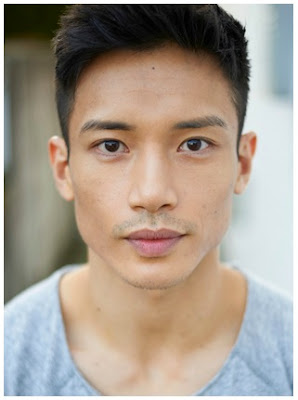 today), NBC is adding new faces into the cast of their new comedy GOOD PLACE! Manny Jacinto is the latest to join Ted Danson and Kristen Bell in the sitcom that centres on Eleanor (Bell), a woman from New Jersey who comes to realize that she hasn’t been a very good person. She decides to turn over a new leaf by learning what it actually means to be “good” or “bad,” and then trying to make up for her past behavior. Jacinto will play the sweet and good-natured Jason.