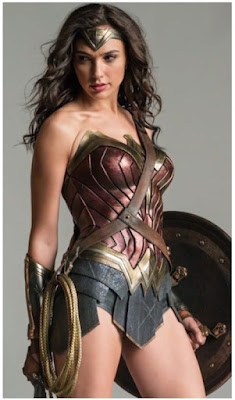 With, as far as I hear, Wonder Woman (Gal Gadot) being the main reason drawing people around the world to watch SUPERMAN VS BATMAN this week in cinemas, DC has revealed  today through EW the first photo of her, from her standalone WONDER WOMAN movie with her Amazonians!

Straight from the island of Themyscira, a hidden isle where Amazon women of Greek myth have thrived for centuries living in harmony and free to self govern away from the gaze of man,  you can see her mother, Queen Hippolyta (Connie Nielsen), and her two warrior 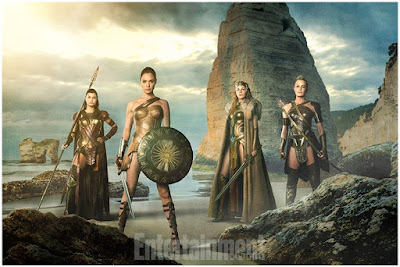 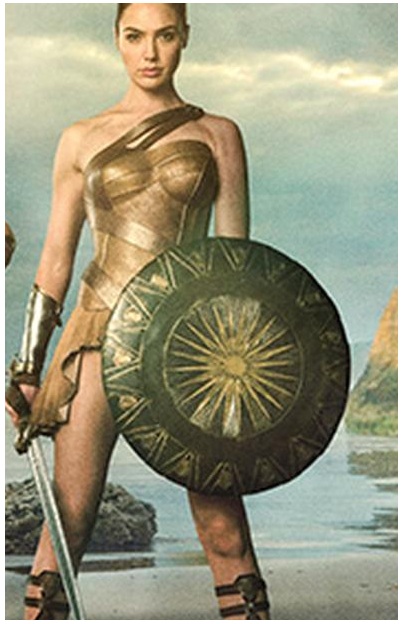 for both raising and training Diana, the only child born on the mythical isle, but they don’t always agree. Hippolyta, a revolutionary 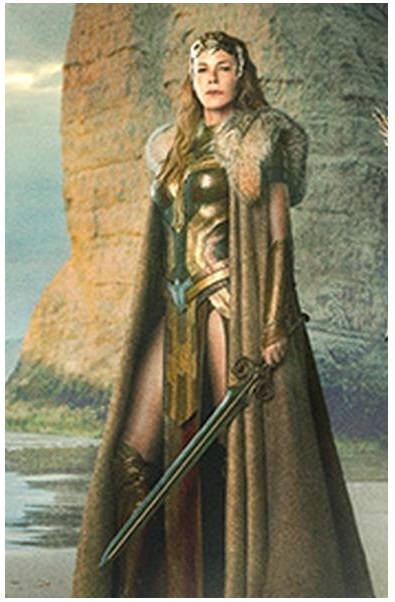 leader, longs to shelter her beloved daughter from the outside world, but Antiope, the Amazon responsible for Diana’s training, wants to prepare her.
WARRIOR IN HIGH HEELS
The movie, which is out in theatres June 2017, and will feature, as you can see in the photos, WONDER WOMAN wearing high heels, 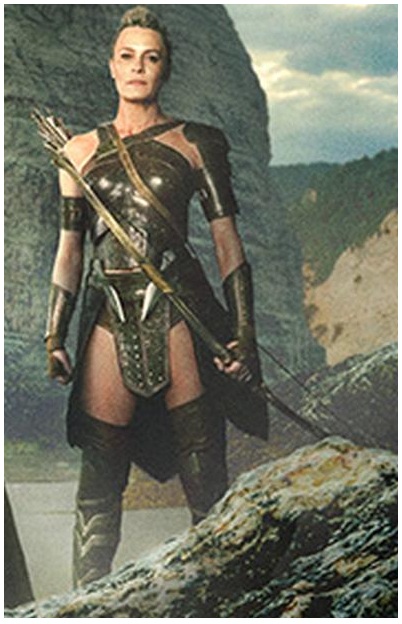 also has Chris Pine in the lead role of Colonel Steve Trevor!Director Patty Jenkins said she wanted for WONDER WOMAN to look strong and feminine at the same time. 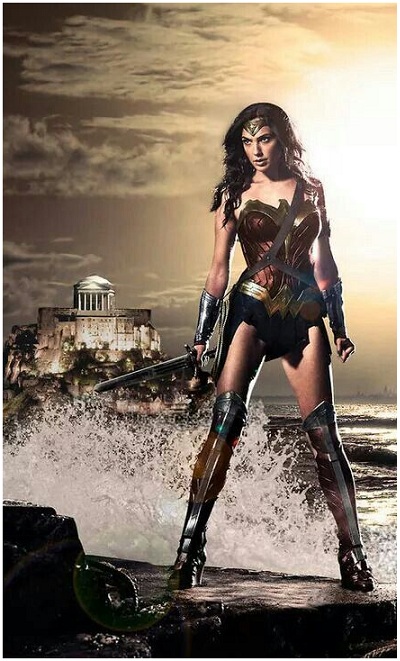