TOM HARDY'S 'TABOO' EPIC TV SERIES
I haven't seen her in quite a long time, but 90's German movie star Franka Potente (RUN, LOLA, RUN) has just joined Tom Hardy's Victorian series TABOO which, set in 1814,  follows James Keziah Delaney (Tom Hardy), a man who has been to the ends of the earth and comes back irrevocably changed. Believed to be long dead, he returns home to London from Africa to inherit what is left of his father’s shipping empire and rebuild a life for himself. But his father’s legacy is a poisoned chalice, and with enemies lurking in every dark corner, James must navigate increasingly complex territories to avoid his own death sentence. Franka Potente will play Helga, a business minded madam who shares a history with James.

GREGG SULKIN
TO GET 'STATUS UPDATE' 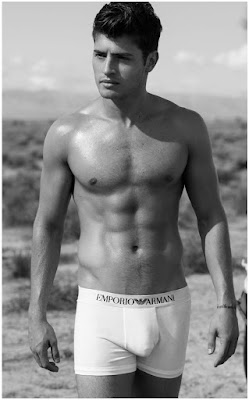 Meanwhile, something for the ladies, ex Disney star and now a sex symbol Gregg Sulkin will lead comedy movie STATUS UPDATE  in which he will play Josh, a five star high school quarterback who wants to be a journalist. When he writes an article about his social experiment of changing his Facebook status from “single” to “interested in men,” a fellow male student with a crush on him creates a tribute video to “Josh the Gay Quarterback” that goes viral. The media picks it up, and Josh becomes a hero to gay teens. As his relationships get tested, can he keep the secret that he’s straight?


'MOTHER'S DAY' POSTER
WITH JENNIFER ANISTON, JASON SUDEIKIS AND KATE HUDSON
You can also check out a new poster for  Garry Marshall's MOTHER'S DAY which is out April 29th! Starring Jennifer Aniston, Kate Hudson, Julia Roberts (looking worse than ever) and 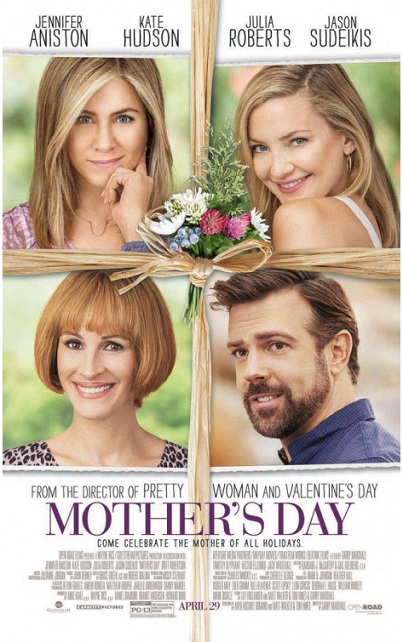 Jason Sudeikis the film tells intertwining stories about the lives of several mothers (and Mr. Mom) as the title holiday approaches.