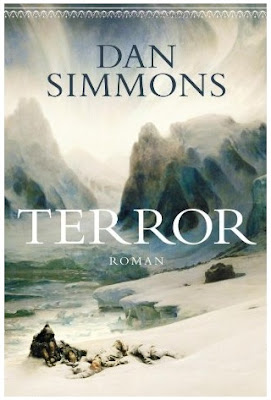 Only some period set series for you today, people, starting with the report coming from 'Deadline' that AMC has ordered THE TERROR into ten episode series! Based on the bestselling novel by Dan Simmons it will air sometime in 2017! Ridley Scott will produce the series set in 1847, when a Royal Naval expedition crew searching for the Northwest Passage is attacked by a mysterious predator that stalks the ships and their crews in a suspenseful and desperate game of survival. It is a fictionalized account of Captain Sir John Franklin’s lost expedition of HMS Erebus and HMS Terror. 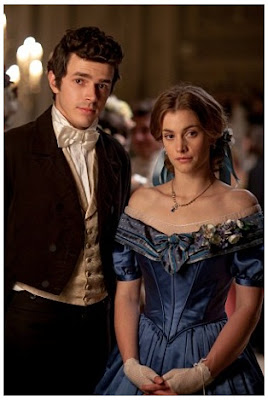 If you can't hardly wait for the second season of POLDARK to start at BBC this spring, here's something you can pass your time with: ITV will launch their new Julian Fellowes three part historical series DOCTOR THORNE this Sunday evening based on Anthony Throllope novel!

Tom Hollander (Rev, A Poet In New York, Pirates of the Caribbean) takes the role of Dr Thomas Thorne, who lives in the village of 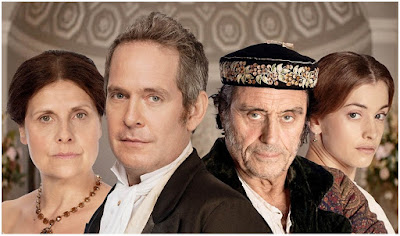 Greshamsbury in Barsetshire with his young niece, Mary (Stefanie Martini), a girl blessed with every gift except money. Mary Thorne 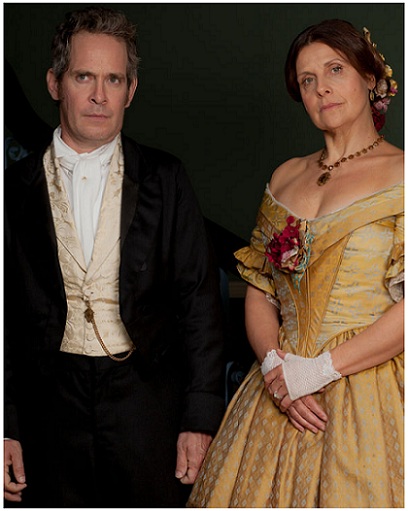 has grown up alongside the Gresham family, whose house, Greshamsbury Park, and status dominate the county. With Francis Gresham Senior (Richard McCabe) having frittered away the family 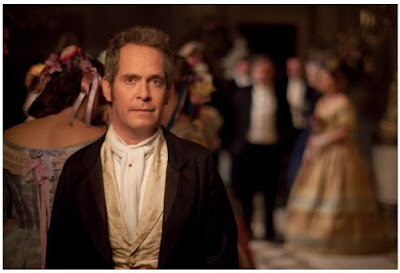 fortune, however, his wife, Lady Arabella Gresham, played by Rebecca Front (War and Peace, Humans, Lewis, The Thick of It), their 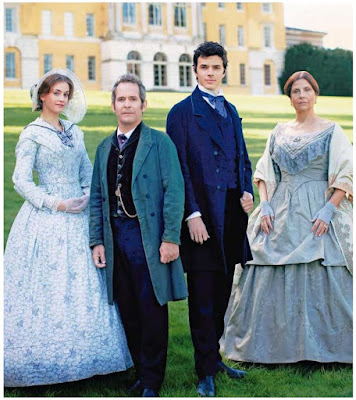