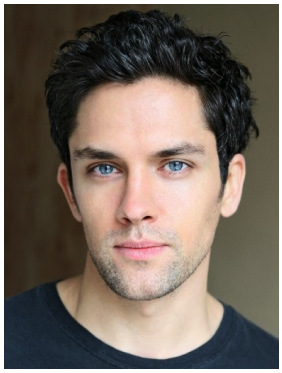 We're going mostly sf today, starting with the news from CW's untitled MARS set series which is rounding up its cast! Georgina Haig has been set as the female lead while Neal Bledsoe will be the male lead in the series about an explorer team that arrives on Mars to join the first human colony on the planet, only to discover that their predecessors have vanished. Led by a woman whose husband is among the missing, the colonists are forced to change their mission from exploration and settlement to investigation and 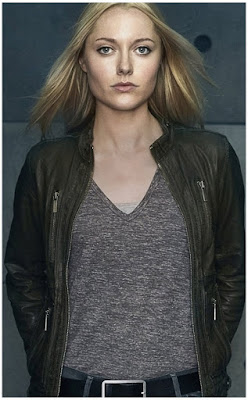 survival, while navigating the hostile planet and their own personal demons.
MARS EXPLORERS
Georgina Haig (ONCE UPON A TIME) plays Gina Nolan, the mission’s botanist, a woman who is intense, motivated and sharp, a true explorer! Magnetic Neal Bledsoe (MYSTERIES OF LAURA) plays handsome, charming, brilliant and resolute Lewis, who’s charged with selecting members of the explorer team who will follow him to the Red Planet. The cast also includes Mouzam Makkar, Carl Beukes, Tongayi Chirisa and Peter Mark Kendall! 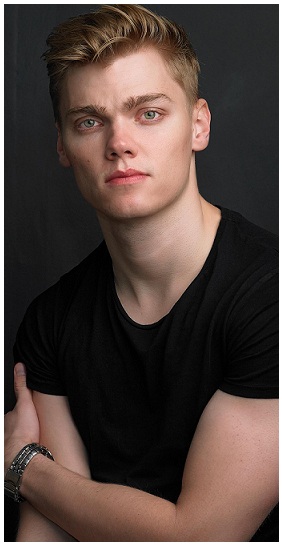 Copeland and their children Dana, Brianna and Matt, who must battle for survival after civilization comes to an apocalyptic end, triggered by massive storms, meteor strikes, earthquakes and plague – and the rise of supernatural creatures. Julie Sarah Stone, Levi Meaden, and Taylor Hickson will play the three siblings coming of age in the Apocalypse. As 'Deadline' reports Stone is Dana Copeland, the practical, sardonic and quick-witted twin with a thorough knowledge of science. Hickson is the emotional, romantic and rebellious twin, Brianna Copeland. Meaden plays Matt Copeland, the fierce competitor pushed into brutality. 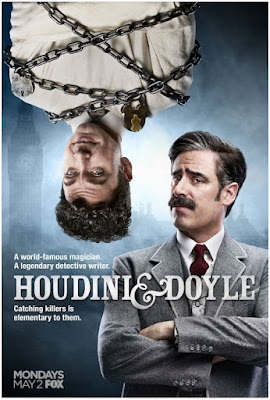 Continuing our week of new British series trailers (with the highlight on Sunday), here's the new trailer for ITV's new drama HOUDINI & DOYLE! In the ten episode series, the two of the great characters of the 20th century, Houdini (Michael Weston), master magician, escape artist and paranormal debunker, and Doyle (Stephen Mangan), creator of the world’s greatest detective and a paranormal aficionado, grudgingly join forces to investigate crimes with a supernatural slant. Although they’re both rich, famous and brilliant, they’re the original odd couple, with Houdini believing in nothing, Doyle in everything! It starts March 13th!
Posted by DEZMOND at 7:55 PM